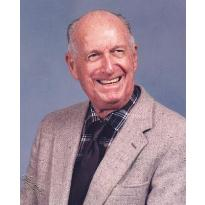 Donald served in the U.S. Coast Guard during WWII and was stationed in Rhode Island where he met his beloved wife Edith, to whom he was married for 65 wonderful years. His career was dedicated to the family business, Hill Brothers Chemical Company for fifty years, serving some of the time as President. Donald’s lifelong hobby was building and flying model airplanes, and he enjoyed traveling and spending time with his family. Donald was a devoted husband and father, and will be lovingly remembered and missed by all of his loved ones.

In lieu of flowers a donation can be made in Donald’s name to the Wounded Warrior Foundation.