In Islam, death is regarded as a transition from one state of being to another. Islamic practitioners, also called Muslims, believe that actions in this life determine how you will spend your next. Those who lived virtuously and followed the teaching of the Koran will be rewarded in the afterlife. To prepare for an Islamic funeral, the body of the deceased is dressed in white and positioned to face Mecca, which is the holy center of Islam. An Imam presides over the service and reads from the Koran. There is usually no open casket. After the body is buried at a quiet graveside service, guests generally gather at the house of the family of the deceased.

O'Connor Mortuary has cared for people from different cultures and religions for over 120 years. In that time, we’ve coordinated many services for our Persian families. Our friendly, experienced staff can help you create a funeral ceremony that honors your Islamic beliefs and pays a beautiful tribute to you or your loved ones. 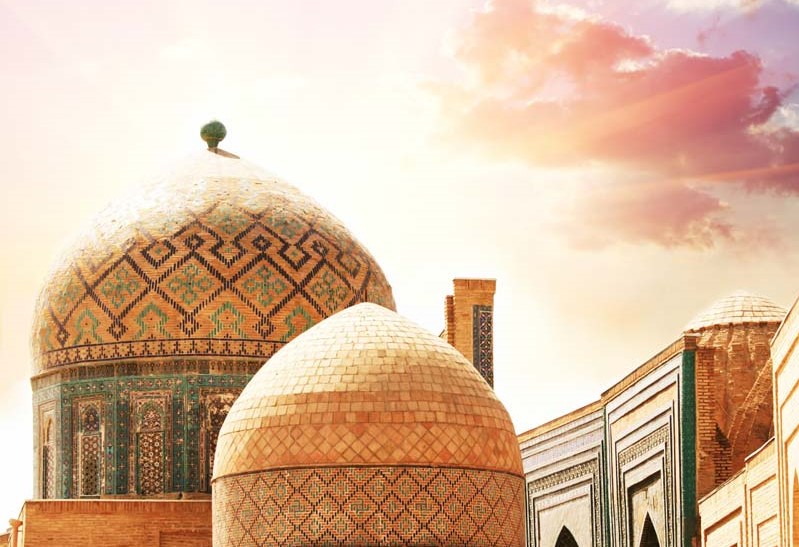