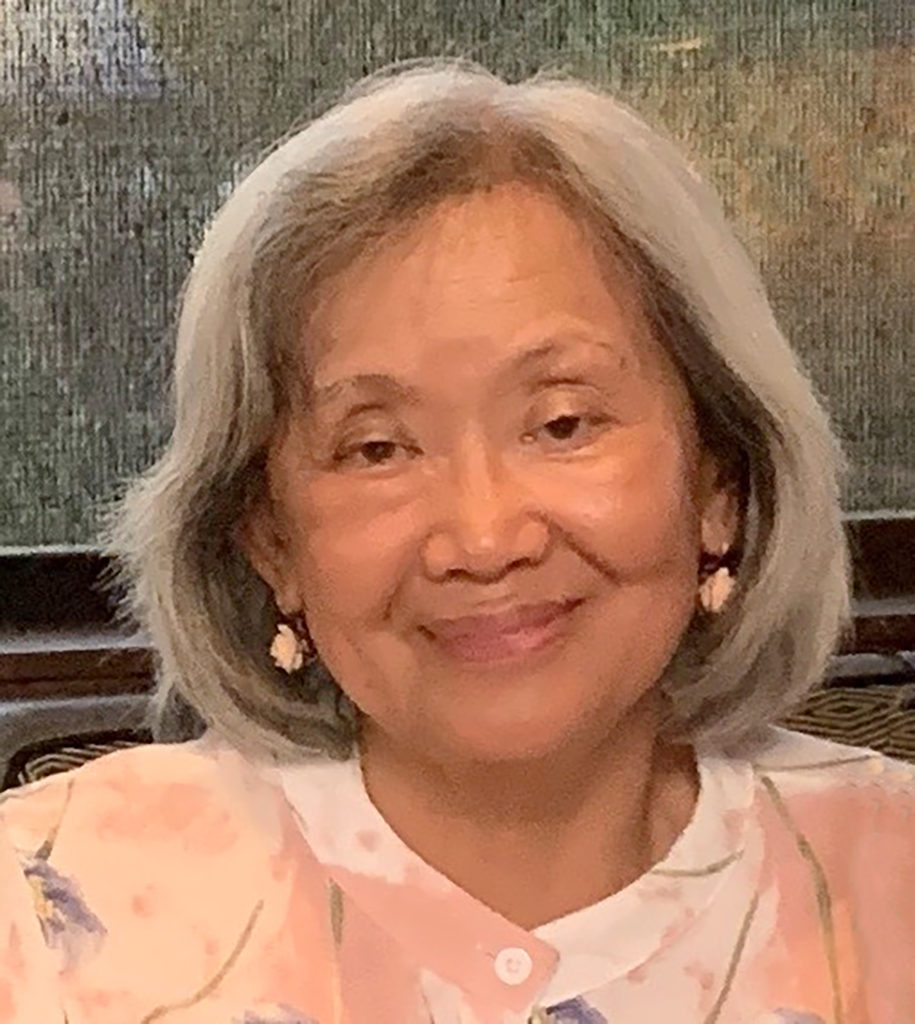 Yung-Chuan Wei è”¡å’å¨Ÿ passed away on January 7, 2022, at the age of 71. Yung-Chuan, also known as Jane, was wife to Alex Kai Yuan é­é–‹å…ƒ; sister of Tuchih Tsai è”¡ç¯¤å¿— and his wife Maria Tham è­šç¿ éœž; mother to Jeren, his wife Bonnie, and Crystal; and grandmother to Jordan, Kendall, and Ryland. She lived a full life and was taken too soon from her loved ones. Her positive outlook, laughter, and joy will be dearly missed and will live on in our hearts.

Yung-Chuan was born and raised in Taiwan and attended Tunghai University. She emigrated to the US with her husband Alex, living first in New Haven where her son Jeren was born. After moving to Elmhurst, Queens NY and then Chappaqua NY,  she worked for three decades at the United Nations, forming lifelong friendships with beloved colleagues.

For the past decade, Yung-Chuan enjoyed retirement at Laguna Woods playing many rounds of golf with friends, traveling around the world with Alex, and growing a beautiful garden with prized fruits and flowers.

Out of respect for the family’s period of mourning, please direct any further inquiries to O’Connor. 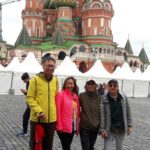