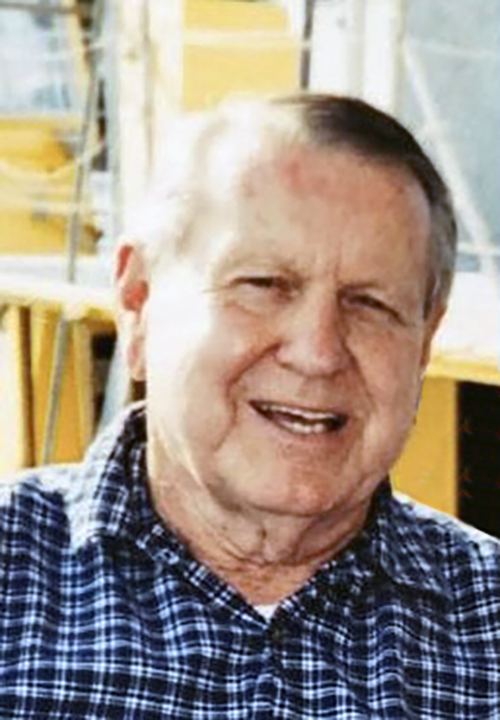 Richard Larry Dyer, age 92, was called home by his Heavenly Father on January 27, 2021. He was born in Hollywood California on October 3, 1928. He attended Emerson Junior High School and graduated from University High. In 1949 he married Marie Louise Hilchey and raised their 5 children in Canoga Park.

He began his career as a precision aviation welder. After 12 years he decided to enroll in   night school at Pierce College in Canoga Park, earning a degree in ornamental horticulture and landscaping as well as art history.

After 14 years as a welder, Richard decided to take a leap of faith and started Dyer Brothers Landscape Maintenance with his brother Kenneth. In 1972, after several successful years he was hired on to work in a new career with the Orange County Parks Department, moving his family to Laguna Niguel.

This began the most satisfying career opportunity of his life. quickly moving up the ranks within the OC Parks system to become a supervising park ranger. His tenure included Miles Square Park, O’Neill Park, Laguna Niguel Park, and finishing his career at Dana Point Harbor.

He was a dedicated member of the Church of Jesus Christ of Latter-day Saints. He was known as Grandpa Dyer to all within the congregation, where he was also renowned for playing Santa Claus during the Christmas season.

He worked and traveled diligently on his family genealogical history search and completed 4 books on his family tree.  He was very artistic and was known for his wood carvings of Santa Claus.

In 2013 he met and fell in love with Eva Steinmeyer, they married on June 11, 2016 and lived together in Laguna Niguel until his passing. They enjoyed daily walks in the harbor and parties at the senior center. Every day was a great adventure.