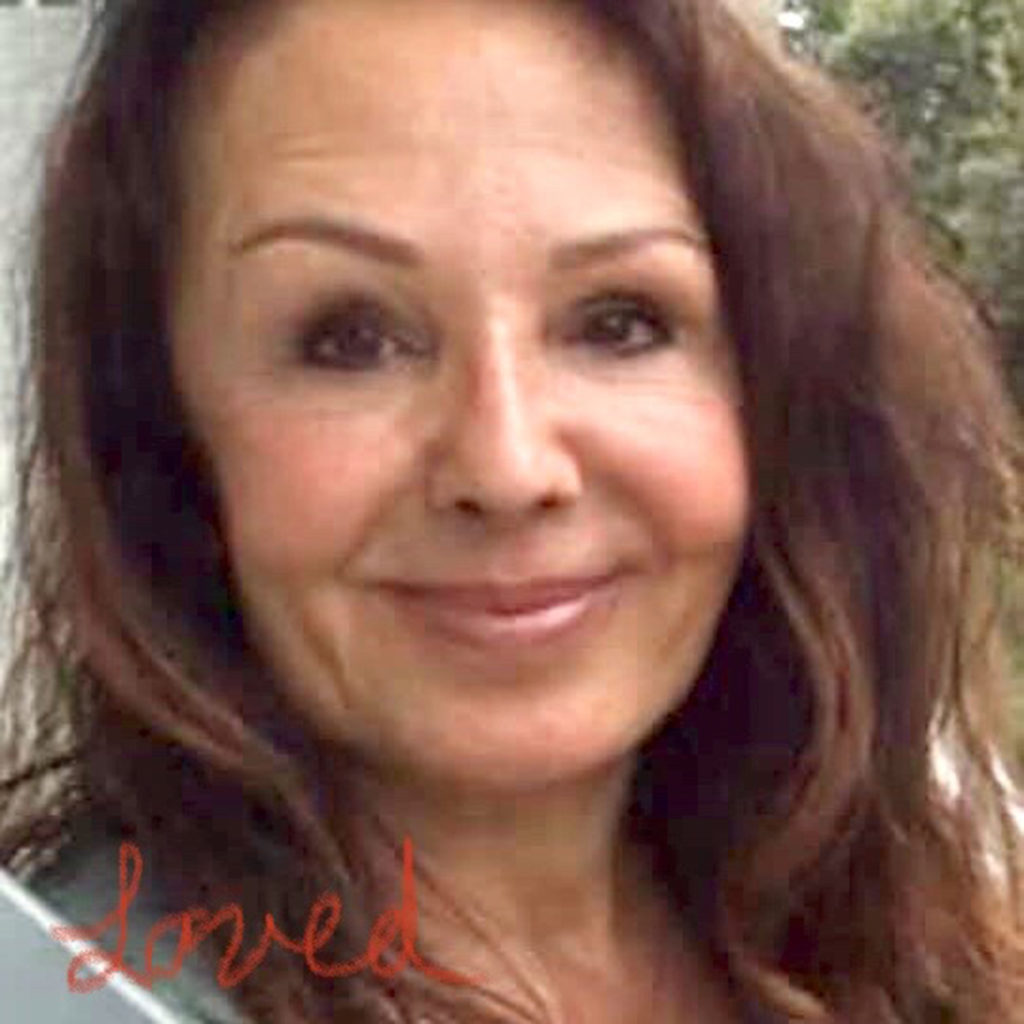 She first came to America in the early 70s to study civil engineering and return to Iran and work with her husband. But alas that was not to be. Her mother called a year before the revolution in Iran in 1978 and told them not to come back to Iran that something very dangerous was happening; and indeed her family was a big part of the coo to overthrow Ayatollah Khomeini. They were caught. Nahid had stayed back in the USA with her daughter Noushin and her husband Fred and later had a son Ali who all survive her alongside her four grandchildren whom she loved something fierce.

She worked hard as an immigrant and she and and her husband built a prosperous life for themselves and their children and their grandchildren. More than anything Nahid was an adventurer. She took off with her husband Fereidoon with very little money in their pockets to a start a great adventure in the United States. She was a brave woman who took on life headfirst and heartfirst. She was a more complicated soul than most people knew, full of poetry compassion, and generosity. She often put the needs of others ahead of herself for many, many years.

In her later years she became a world traveler and she went to many countries and introduced herself to different cultures. She was an incredibly smart business woman, who dealt with her employees in a kind and respectful manner. But most important of all, she loved God and believed that he would always guide her and bring her goodness in life so long as she believed in him with all her heart and all her might; which she did. Our family cannot wait to see her again one day.

We will miss her something terrible as she was the light of our lives. May you rest in peace mother, wife, sister, friend, grandmother, aunt, mother-in-law, cousin, sister-in-law and true lover of the Lord.