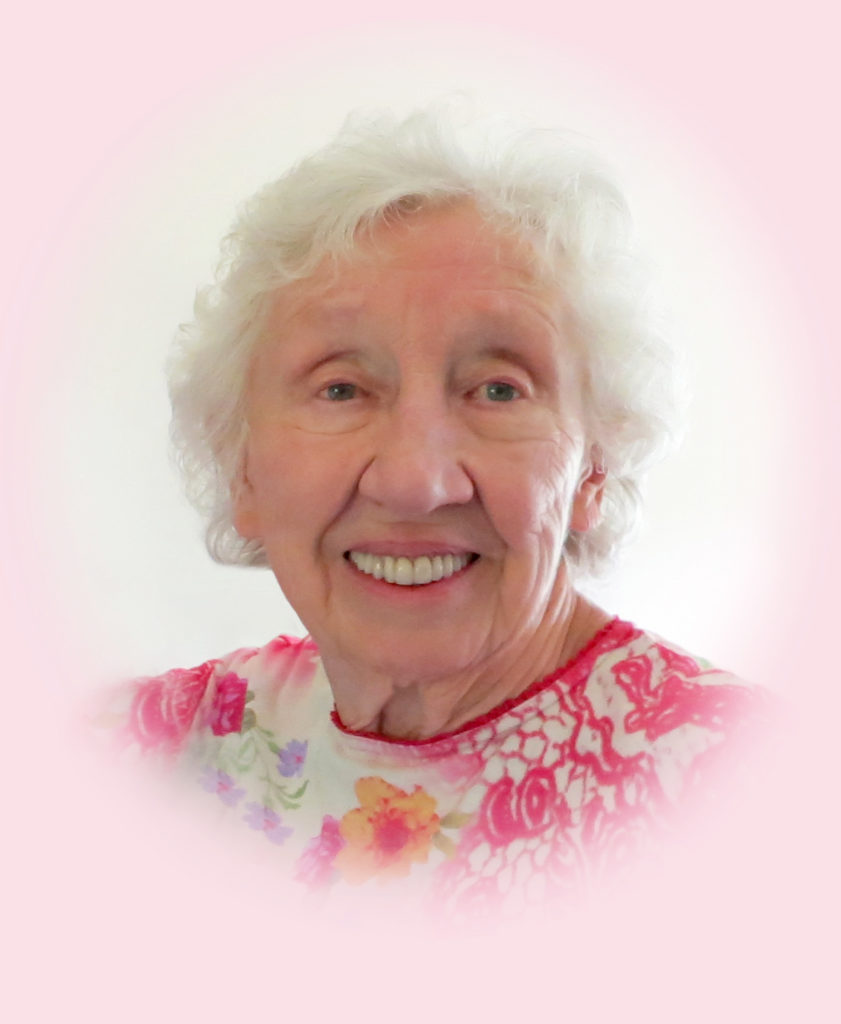 Mildred “Milly” Joyce Dunterman Nordstrom (90), of Laguna Hills, CA, went to be with her Lord on September 20, 2021, peacefully at her home.

Milly was born on August 1, 1931, in Chicago, IL, and at a young age, she received the Lord as her personal Savior after a neighbor invited her to church. Milly was married to Donald E. Nordstrom, and they were long-time church members, first at Salem Baptist Church, Chicago and Orland Park, IL, and later at Woodbridge Community Church, Irvine, CA.

Milly and Don Nordstrom knew of each other from a young age as they both attended Emerald Avenue Baptist Church (later became Salem). When a pastor suggested Milly volunteer as a young adult in the children’s primary department – where Don also happened to be teaching – their lifelong romance began. They were married on October 17, 1953.

Milly and Don spent their child-rearing years in Chicago and Western Springs, IL, where they were actively involved in Salem Baptist Church together. A job change for Don brought them to southern California in 1984 and eventually to Woodbridge Community Church. Throughout her adult life, Milly volunteered in many capacities at church and her children’s schools, including recording secretary, PTA co-president with Don, art mom, high school Sunday School teacher, and Vacation Bible School director.

Milly loved the Lord and her family, was an encouraging friend to many, and worked hard at whatever she did. She will be laid to rest in El Toro Memorial Park in Lake Forest, CA alongside Don, at a family graveside service.