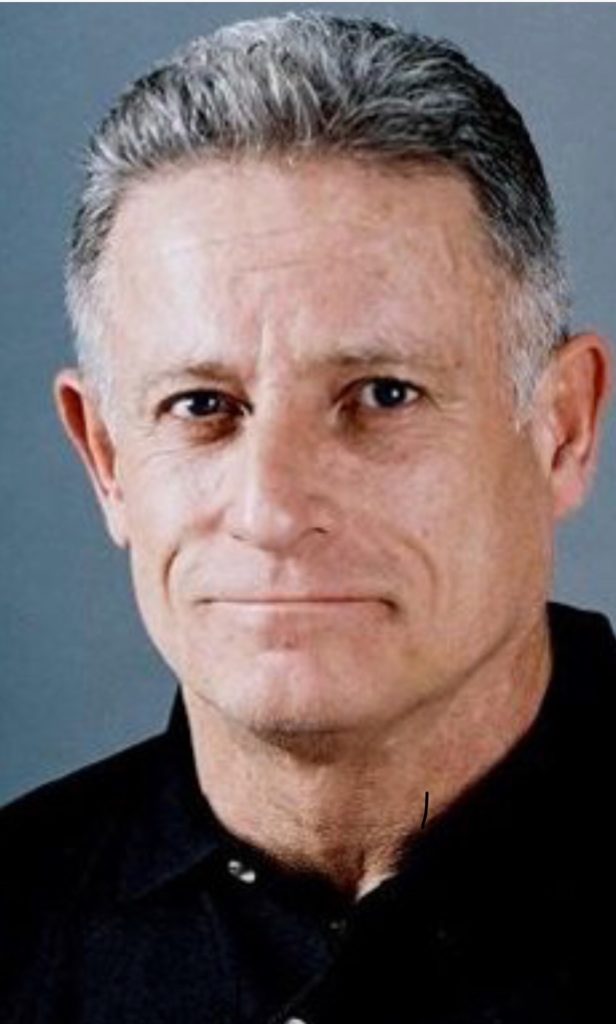 James (“Jimmy”) Nickerson passed away May 4, 2018 with his wife by his side.  He was born September 18, 1949 in Pennsylvania.  At the age of 7 his family moved to San Fernando, California.  In his new neighborhood he met many rodeo riders and Hollywood stuntmen.  Jimmy began riding horses, perfecting his rodeo skills.  He also began boxing as an amateur light weight with much success.  These interests lead him to what would become his lifetime career, a Hollywood stuntman.  His first work as a stuntman was in 1968, and his career continued for decades with notable work in the Rocky films, Raging Bull and Gladiator.  Jimmy was inducted into the Hollywood Stuntmen’s Hall of Fame in 1985 and is an Honorary Member of Stunts Unlimited.
Jimmy was preceded in death by his father and mother, James and Angie Nickerson.  He is survived by his wife of 24 years Deborah, as well as his daughters Kimberly Reddick and Natalie Nickerson and one grandson.
A graveside funeral service will be held Thursday, May 17th at 1:00 pm at Ascension Cemetery, Lake Forest, CA.  A reception will take place immediately following the service.