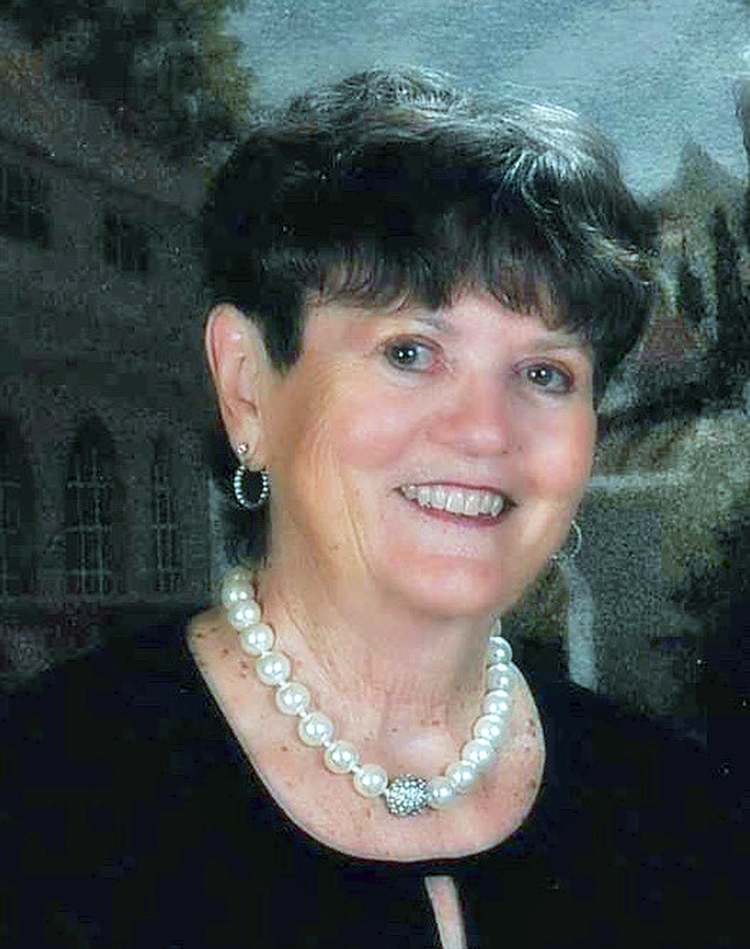 Frances Norton Kopp, age 81, of San Clemente, passed away unexpectedly Monday evening, 11:54 PM, January 14, 2019, at Saddleback Hospital.  The cause of death resulted from a complication during a surgical procedure.

She was born December 24, 1937, in Laguna Beach, a daughter of the late John and Marion Sheelar Norton.

Frances and Richard created a charmed childhood for their three children.  Growing up in the heart of Laguna, they spent countless days roaming the quaint streets of their beach town.  They also spent months traveling across America in a motor home.

In 1972, Frances and Richard opened a family heating and air conditioning business, Ocean Air, now run by John and Maureen.  They spent their later years traveling the world with family and friends.

Fran went into a deep sleep for her surgical procedure and woke up with God.  While none of us were ready for our beloved matriarch to leave us, she lives on in our hearts and memories.  It gives us great peace to know she is with God.  Fran found her way into many hearts with compassionate love.  We know her gracious spirit will live on in us. 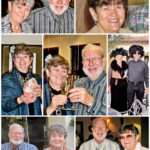