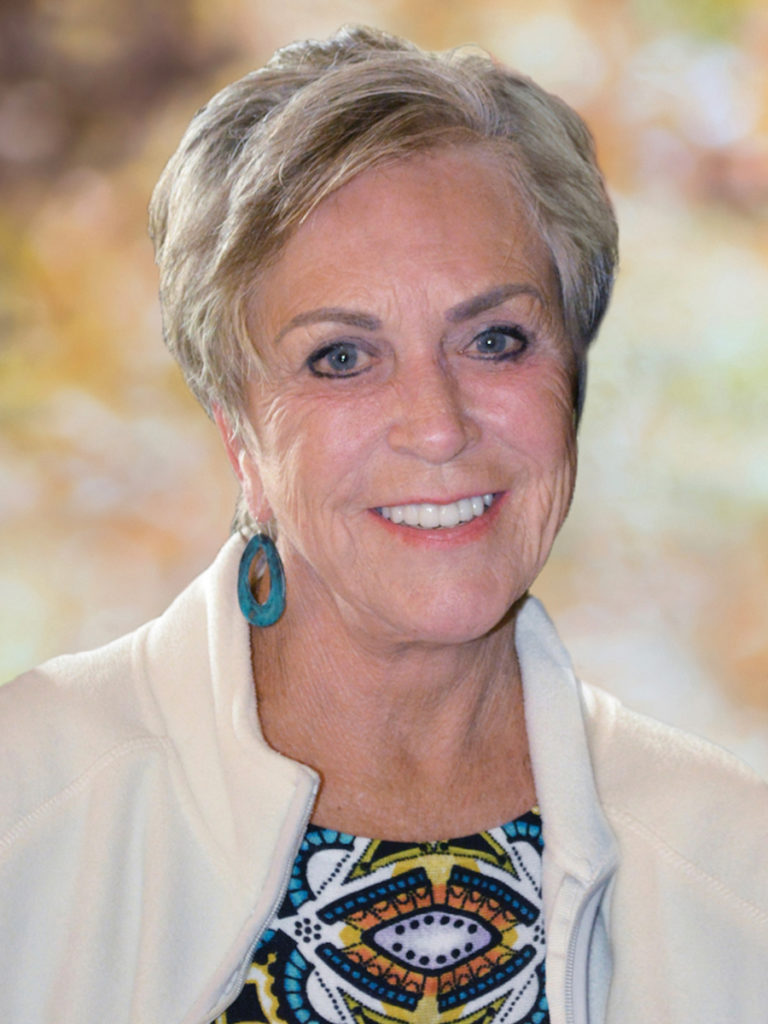 Eileen was an active member of the Cystic Fibrosis Foundation.  Eileen was a talented artist with numerous works in paint and clay.  She discovered her passion as a sculptor and created over 40 pieces out of numerous types of stone.   She was an accomplished sculptor whose works were exhibited at many art shows. Her pieces live on with friends and family.

Family and friends were Eileen’s passion and delight. She grew up spending summers and vacations with her three sisters, Mary Lee Carron (Schweiger), Jean Carron, Sue Carron, and a brother, Paul Carron.  She loved to host and entertain and frequently had parties at her house.  She was a true friend to all who knew her and continued lifelong friendships with everyone she met from the Mid-West to Southern California.  Her heart and home were open to anyone and everyone who needed help.

Eileen was a member of the Avondale Golf Club, in Palm Desert, California.  The golf club enabled her to enjoy socializing with her friends and “Palm Desert Family.”

Eileen requested a memorial service that celebrates life.  The family wishes to thank all those who contributed to making her life fabulous, fun, colorful, happy and loving.  Donations may be made to the Cystic Fibrosis Foundation 1801 E. Edinger Avenue Suite 135 Santa Ana, CA 92705 (714) 938-1393.

Memorial services and arrangements were provided by O’Connor Mortuary at 25301 Alicia Parkway in Laguna Hills, California 92653. Eileen Carron’s service will be conducted on February 01, 2020.