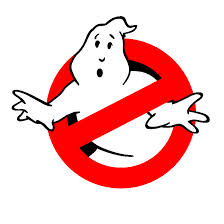 It has been a terrible year.

I have a background in theatre and I tended to compete with the actors I saw on stage or screen, wondering how or if the “job” could be better. Three of my theatre/acting/film heroes have died this year. These 3 kings, I like to say, (Robin, Philip, and Harold) have crushed me in every competition I have tried to will myself into creating when I watch their work. There is no way I could have voiced a better Genie, portrayed a more flawless Capote, or even come close to writing a script like Stripes. I just learned to not compete after a certain amount of time, and thus began to idolize these prolific Hollywood juggernauts.

The day I found out that Harold Ramis died my best friend called me in a frantic mess. A normally cheerful, jovial guy, he spoke to me in a somber and depressed tone, and told me what we needed to do: “We’re eating pizza, drinking beer, and watching Ghostbusters tonight. You have no other options.” He was grieving, and he was reaching out. He knew of my love for Harold’s movies, and though I did not grow up watching them like he did, he knew that being surrounded by people who respected his work would offer solace.

When I heard about Robin Williams’  death, I was shocked – utterly and completely caught off guard. A man who has made me laugh countless times in his stand-up, his movie roles, and an unprecedented amount of talk-show appearances, was just suddenly wiped away. I mean, the Genie, THE GENIE FROM ALADDIN 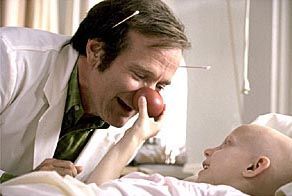 was gone. I had hoped to someday meet the man who had me rolling on the ground in circles with laughter from the time I was 5, but I had to say goodbye. In the past few weeks, I have watched every standup, every interview, and most of all every tribute I could find on YouTube. I find my self coping with the grief of someone I’ve never met, and even shed a few tears as I watched him throw his head back and howl with laughter at something David Letterman said. 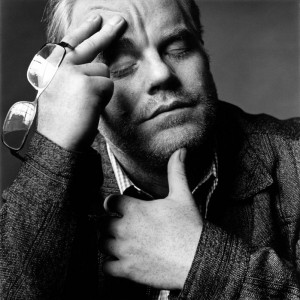 I saved Philip for last, because this is the one that hurt. I started to idolize him when I was about 15, just as my love for theatre and film were entering their adolescence. I was not shocked by his death (I knew of his bouts with substance abuse), but I also was not ready for his death. I was not ready for my plans to see future movies starring him to be taken away. I wasn’t ready for the endless talent that he portrayed on screen, and his effortless portrayals of such prolific characters, to be lost in a chasm of depression and pain. On my way home from work, I did not cry, I wept. I wept for my hero, I wept for his family, I wept for the joy I experienced when watching his movies. I heavily grieved for a complete stranger for a good 72 hours.

Say what you will about celebrity exposure, but I feel some of it has pushed us in the right direction. They create experiences for us on screen that in some way, we feel we’ve experienced with them. Despite the fact that many of us never meet our on-screen friends, there is a relationship that exists between the actor and his audience and we shouldn’t undervalue that.

If you feel the need to grieve a stranger-hero of yours, whether they were on-screen, an author, an athlete, or musician – grieve them. Leave flowers at their star on Hollywood Boulevard, watch your favorite clips, or read your favorite quotes. Take time – they effected your life and they deserve the goodbyes we give them. 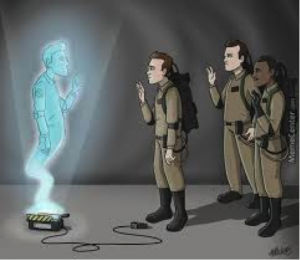 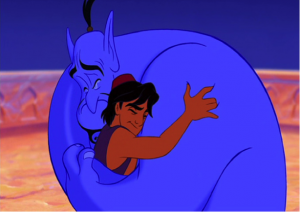 Philip, thank you for your inspiration. 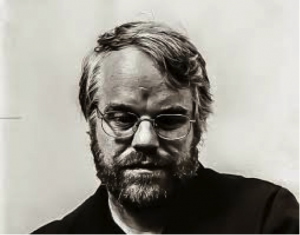