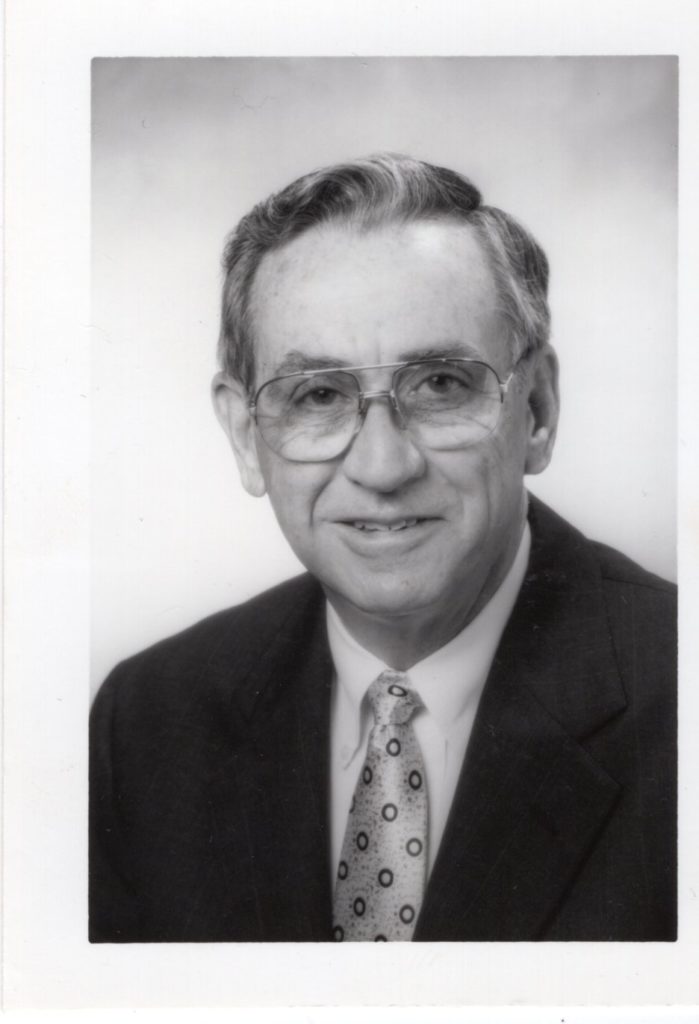 William (Bill) Sims Yancey, our beloved husband, father, and grandfather, passed away at the age of 86 on February 12, 2022. Bill was born in Memphis, Tennessee on August 31, 1935 to William and Ellen Yancey. Bill grew up in Memphis, and as a boy enjoyed playing every sport with his younger brother, Gerald Yancey. Bill’s first job delivering newspapers instilled in him at an early age the strong work ethic that he carried with him throughout his life. Always an outstanding student and athlete, Bill attended East High School in Memphis where he played football and served as a Cadet Master Sergeant in his high school’s unit of the Reserve Officers’ Training Corps (ROTC). Bill attended Memphis State University where he was part of the ROTC program and also joined the Sigma Alpha Epsilon fraternity where he developed lifelong friendships. In 1957, Bill graduated from Memphis State with a degree in Economics and later earned a Master’s degree in Public Administration from Auburn University. During college, Bill met the love of his life, Maysel Racine Lambert. Bill and Racine were married in 1956 and shared a wonderful life together for 65 years.

Bill’s ROTC experiences in high school and college, and his strong desire to serve his country, sparked his interest in joining the military. In 1958, Bill entered active duty as a Second Lieutenant in the U.S. Air Force. Early in his career, he received flight training and was awarded his Navigator Wings. Embracing life as a military family, Bill and Racine moved often and enjoyed many U.S. Air Force assignments, including in Biloxi, Mississippi where their daughter Darla was born, Newburg, New York where their daughter Carrie was born (at West Point), and Strasbourg, France where their daughter Patricia (Patty) was born. Bill and Racine felt fortunate to spend three years in France, taking the opportunity to visit many of the picturesque cities across Europe and explore the rich history and culture of the region. After Bill’s foreign service in France, the Yanceys returned to the United States, and Bill served in the Vietnam War. Bill’s service in Vietnam included flying over 1,000 hours as a Flight Navigator on a B-66 aircraft.

After Vietnam, Bill received three U.S. Air Force assignments in Colorado Springs, Colorado, including at the North American Aerospace Defense Command (NORAD). Bill, Racine, and their daughters loved living in Colorado Springs, at the foot of majestic Pikes Peak. Colorado Springs has a long history as a strong and diverse military community, which made it an ideal place for a military family to feel right at home. Our family thrived and shares many fond memories of time spent exploring all that Colorado Springs and the beautiful State of Colorado had to offer, including hiking and family picnics at Helen Hunt Falls and Garden of the Gods, attending college football games at the U.S. Air Force Academy, and visiting Colorado’s spectacular Rocky Mountains with our family dog Beethoven along for the ride. A cherished family tradition was our annual trip to Cripple Creek, Colorado each summer for the town’s classic Victorian melodrama. Bill was happy with the stability created by extended assignments in Colorado Springs that enabled his family to flourish and develop long-lasting relationships.

After leaving the U.S. Air Force, Bill enjoyed a second career in the aerospace industry, working for over 10 years for TRW, Inc., followed by some time spent dabbling in real estate and working as a pharmaceutical sales representative. Bill’s strong work ethic, while generally unspoken, is evident from his life’s work beginning with his first job delivering newspapers and culminating with the many contributions he made throughout his extraordinary career. Bill’s daughters, Darla, Carrie, and Patty, and grandchildren, Kevin, Amy, and Jenny, all admired Bill’s strong work ethic and will always carry that part of Bill with them.

In retirement, Bill and Racine enjoyed vacationing in Cabo San Lucas, Mexico with their friends Bob and Sally Fae Brown, occasional trips to Las Vegas, Nevada, and family barbecues. The highlight for Bill, though, was spending time with family and being part of his grandchildren’s lives as they grew up. Bill was a true family man who was generous with his time, compassionate, and kind. With his daughters and their families living nearby, Bill was always active in their lives. “Poppy,” as the grandkids called him, taught his grandkids how to play Texas Hold’Em Poker and they taught Poppy how to use his iPhone to take photos and send text messages. Bill was always ready to help whenever needed and thoroughly enjoyed attending the grandkids’ school events and extracurricular activities. Bill’s support and pride in his family instilled in them confidence and the all-important sense of belonging and being part of a family legacy that gives us all comfort and purpose. Bill’s family loves him beyond words and misses him dearly.

A family and friends Visitation will be held on March 1 from 10:00 AM to 12:00 PM at O’Connor Mortuary in Laguna Hills, California. Following the Visitation, a Funeral Service with military honors will be held at Cathedral Memorial Gardens in Garden Grove, California at 1 PM. In lieu of flowers, donations can be made in Bill’s memory to the Veterans of Foreign Wars, vfw.org. 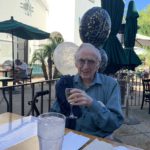