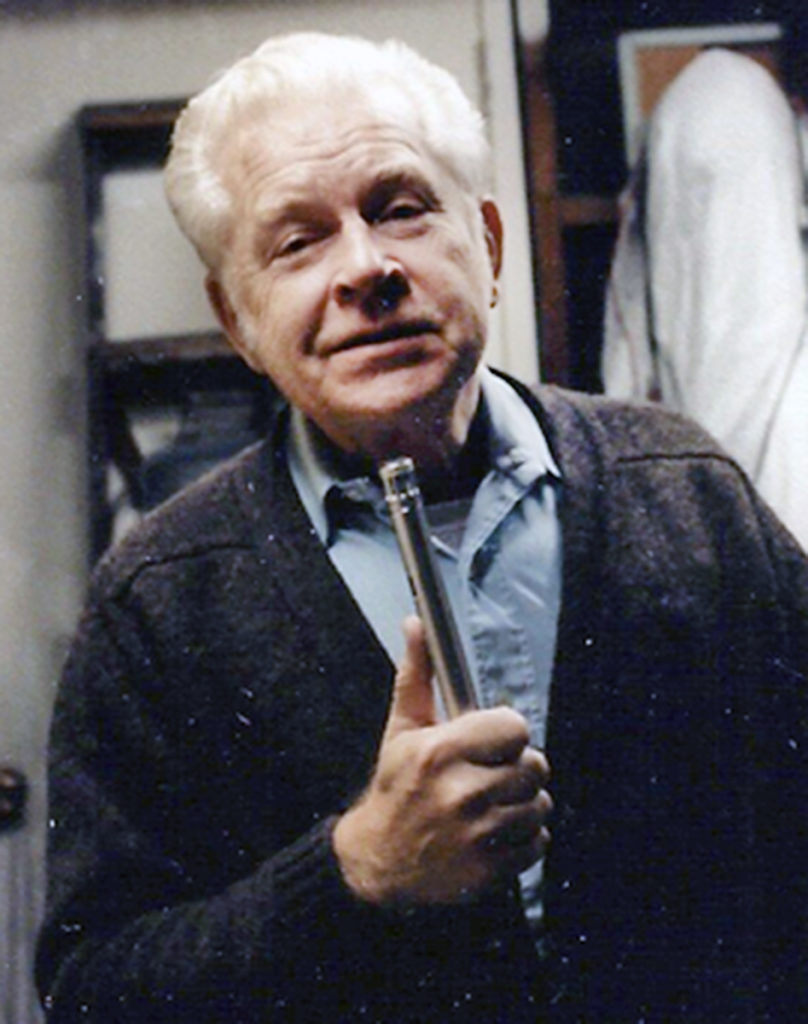 Family man. WWII veteran. Devout Catholic. Expert acoustical engineer. William Hayes, lately of Anaheim, California died at the age of 94 of natural causes. He was surrounded by his five devoted children and is now at peace.

Born in Rockford, Illinois, Bill was raised by Thomas Hayes and Elsie (Signell) along with his older brother Tom (deceased). He attended Bradley University until the war broke out. At age 20 he enlisted in the Army; he was shipped to Germany and became a radio operator.

After the war, he attended the Illinois Institute of Technology and received an electrical engineering degree.

In 1958 Bill became an acoustical engineer with Altec Lansing in Southern California. He left behind his sweetheart, Georgea St. Onge, while settling in to his new home. A few months later, however, he called her and proposed. Bill and Georgea were married in 1960. They had five children within 6 years. He is survived by daughter Susan DeGrassi, sons Patrick, Timothy, Kevin and Michael, and 10 grandchildren. He lost Georgea in 2011, after 51 years of marriage.

The name Bill Hayes is well known in the rarefied circle of microphone and speaker design. Bill was an engineer at Altec Lansing for 20 years, working with legendary acoustic designers and inventors like Alex Badmaieff, Paul Klipsch and Cliff Henricksen. The company’s many acoustical breakthroughs were engineered and brought to market thanks to Bill and his team of engineers. He received several patents, and, based on Alvino Rey’s 1940s talk box design, came out with an improved version of it at Rey’s request. The talk box was adopted by many musicians, including Peter Frampton. In his spare time, Bill enjoyed being a part of the ham radio operator community for many years.

Bill was always active in his church. He attended St. Boniface and was one of the earliest adherents of the Catholic Charismatic Renewal movement. He and Georgea held regular prayer meetings in their home for over a decade and Bill himself became the “face” of CCR within his church. After retirement, Bill could be found every week in Orange, rosary beads in hand, standing as near as he could to family planning clinics. Always kind and gentlemanly, Bill nevertheless convinced more than one young woman to consider adoption over abortion.

Also post-retirement, Bill started MicroMike Labs, offering restoration services for very rare and valuable vintage microphones and speaker equipment. He received orders from engineers and musicians around the world. He loved big band jazz music and Fred Astaire. His golden voice could easily have graced the radio waves but he chose instead to live a quiet life with his wife, children and grandchildren.

Funeral will take place Monday May 7 at St. Boniface Catholic Church, 120 N. Janss Street in Anaheim; Rosary at 9:30 a.m. and Funeral Mass at 10:00 a.m. Interment will be at 2 p.m. at the Riverside Military Cemetery, 22495 Van Buren Blvd. In lieu of flowers donations can be made to Catholic Charities, Sisters of Life or St. Boniface Church. 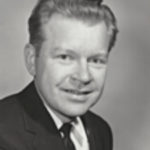 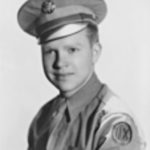