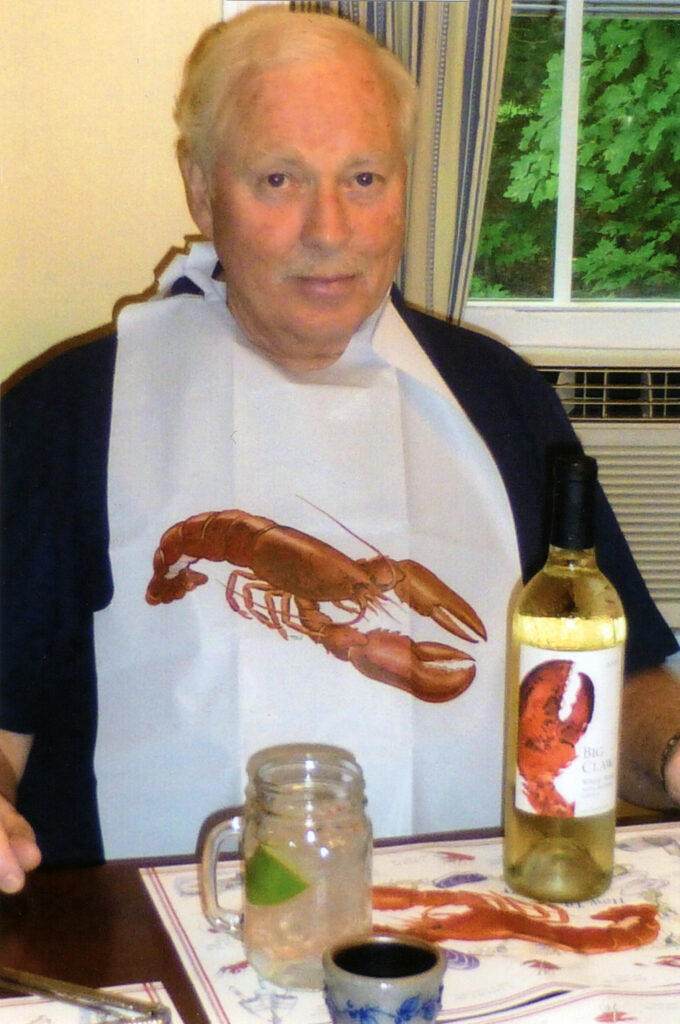 William John Riley, III (Bill) passed away from a short illness on July 31, 2022 at home with his family in Capistrano Beach, CA.

He leaves behind his wife of 54 years Maureen (McCoy) Riley, a daughter Megan Riley, a grandson River Francis, sister Patricia Wheway, brother Kevin Riley, and many beloved nieces and nephews and many adored friends from each coast and in between.

He taught art at Roosevelt School in Bridgeport, Conn. for seven years before he was accepted into the Masters of Fine Art program at Tulane University in New Orleans, and received his MFA in drawing and printmaking.

He was a professor of art at Saddleback College in Mission Viejo, CA and taught beginning drawing and printmaking there for 42 years until his retirement.

In 1988 he went on Sabbatical and was invited to Picasso’s studio, and gave lectures and workshops at the Sorbonne’, University of Edinburgh and many others.

At the age of 3, Bill picked up a graphite pencil and a baseball bat (albeit not at the same time), and fell in love with both.

Bill started drawing at age 3 and never was without a handy drawing pencil throughout his life. When he discovered printmaking, that too became a life long love. Not only did he love producing art, but he loved teaching it, and helping others find their talent and worth.

His other love was the game of baseball, especially his beloved Yankees, and he played until he was 50 years old! He was a fan of the game until the end. His daughter Megan and him would talk sports for hours – him about baseball and her about football.

Bill also established a love-hate relationship with the game of golf in his 20’s, which lasted well into his 70’s, when his back rebelled against the game.

Bill also taught himself how to play the guitar, attended classes at Saddleback, and had a lovely collection. He thought he was the modern day Bob Dylan.

Through his love of art, teaching, and sports, he had the extreme pleasure of making so many cherished friends, many who surrounded his family with love, and we thank you all immensely for that.