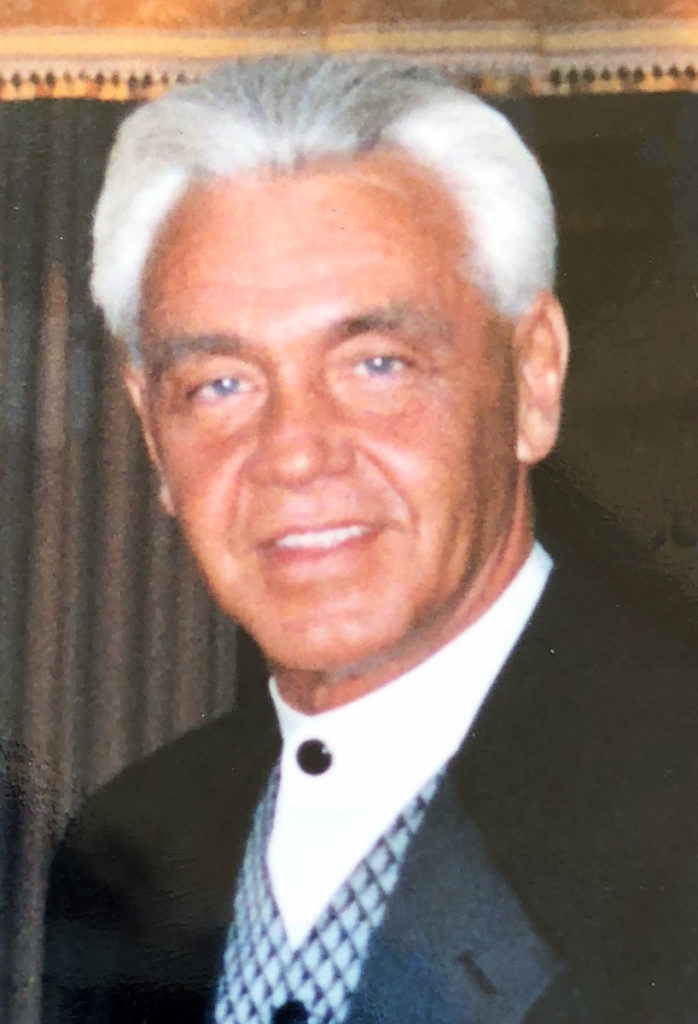 William E. Swiney, 69 of Dove Canyon, California passed away on Wednesday, May 8, 2018 of natural causes at home, after his long battle with cancer. Born on January 2, 1949 in Akron, Ohio. He was the son of the late Ford and Chessie Swiney of Akron, Ohio.

William was an alumni of Kent State University where he majored in Finance. William retired from Sober Living by the Sea in Newport Beach, CA, where he and Carl Mosen created a successful international Drug and Alcohol Treatment Facility.

His big heart and kindness to others made him beloved and respected by the many who knew him. The staff nicknamed him “The Silver Fox” due to his full head of white hair and engaging smile.

Prior to coming to Sober Living by the Sea, William worked for many years as a music entertainment promoter for the William Morris Agency in New York City.

He is survived by his wife Sandy; stepdaughter Brittany; stepson Eric and wife Daniela and granddaughter Savannah. He is survived by son Kelly, daughter-in-law Julie and grandchildren, Will and Rose of Merced, Pennsylvania; sister Pat and husband Jim Cowell of North Carolina and their families; and Marilyn and husband Randy Merriman and their families.

His wish was not to have any funeral services but a simple cremation with his ashes scattered in Newport Beach, which he considered his second home when moving to California.