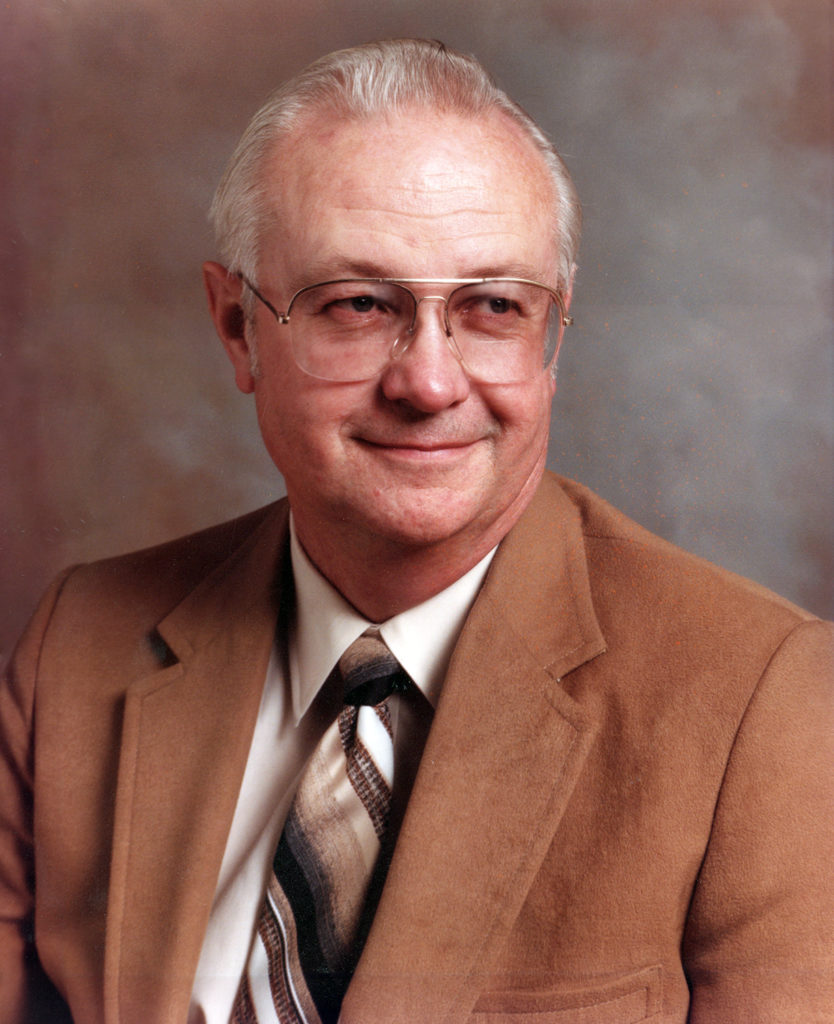 Bill was born in Havre, Montana. He grew up with his family primarily farming wheat in the area around Gildford, Montana. He graduated from Montana State University while also receiving the rank of Second Lieutenant in the ROTC Army Ordinance Corps. Bill served two years at the Army’s Ordinance Guided Missile School at the Redstone Arsenal in Huntsville, Alabama and completed his tour with a rank of First Lieutenant. He then went on to work on missile systems for Convair Astronautics and spent much of his career leading a wide variety of projects for Aeronutronic (a subsidiary of the Ford Motor Company in Newport Beach). Following a few company mergers, he ultimately retired from Lockheed Martin Aerospace. Bill was a long-time parishioner at St. Nicholas Catholic Church in Laguna Woods.

After retirement, Bill and his wife Sue travelled in their motorhome to locations all across the United States meeting up with dear friends and at times leading both the Newmar Owner’s club and the Roll’n Hobos club. While he travelled to many locations, he regularly visited his hometown and farmland in Montana and always treasured his time there. He loved spending time visiting with his children, grandchildren, family and friends.

Bill is survived by his wife Sue Conway of Laguna Hills, California, his sons Mark Conway and Eric Conway, his brother Patrick Conway of Missoula, Montana, and his step children Michael Pomerleau, David Pomerleau, and Laura Moore. He was blessed with 12 grandchildren and 5 great grandchildren. He is predeceased by his sister Margaret Ruetten and his first wife Barbara Conway, mother of Mark and Eric.