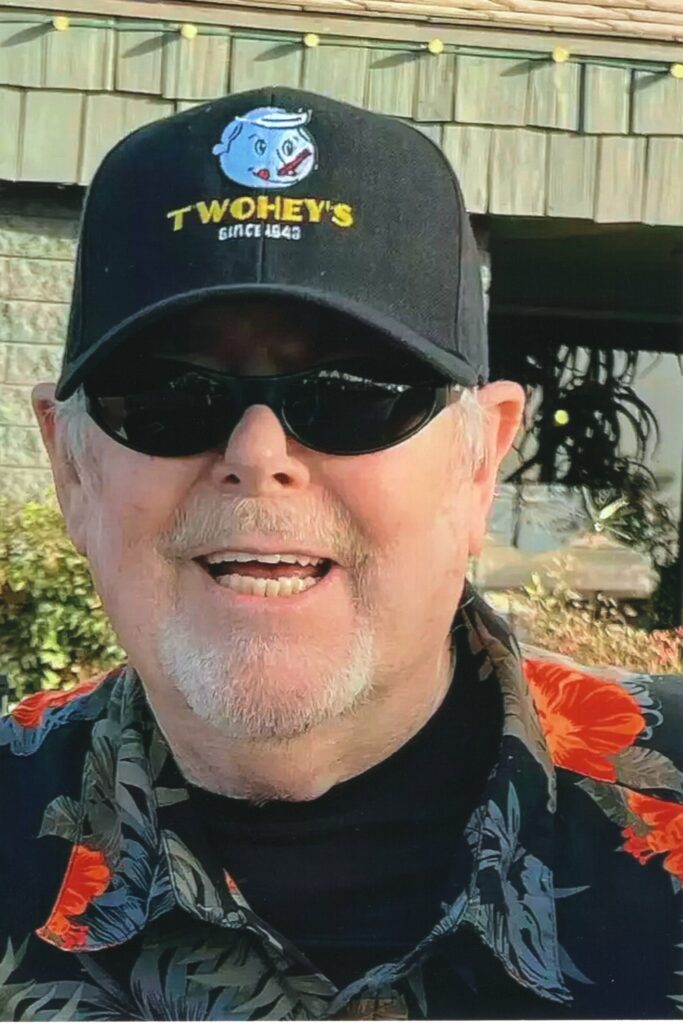 On Wednesday June 8, 2022, Willard Hiram Bergren, Jr, AKA, “Bill or Bergy” loving husband and father of three girls, and 7 grandchildren, passed away at the age of 84.    Bill was born on April 5, 1938, in Los Angeles California to Willard and Agnes Louise (Haffner) Bergren.  He was raised in Pasadena, California with his sister Patricia (Nelson) and his dog Prince. During WWII his father was deployed, and his Aunt Nellie and cousin George stayed in his house.  He saw George as the little brother he never had. He was proud that his father was in the Navy in WWII and talked about that a lot. He himself, was in the National Guard. He loved his country and believed in the Constitution and the sacrifice of all that fought for a better world.

He has fond memories of his childhood school mates and his times at South Pasadena High school playing football and harassing the staff at Tooee’s on the weekend. He stayed in touch with his fellow Tigers until recently he became sick.  Bill appreciated Jack Hartman taking the time to make the 2022 South Pasadena reunion happen, even though he couldn’t be there.  He went to Berkley and played football there until he sustained a knee injury. Bill eventually graduated from Pepperdine University with a master’s degree in finance. He worked in aerospace contract negations in Los Angeles and orange county for 30+ years.

He married the love of his life, Susan Darlene Richardson on January 27th, 1962. They were together for 49.9 long years.  He raised three daughters, Diane, Tracy, and Kirsten.  He enjoyed 4 grandsons, Brett, Seth, Oliver, and Massimo, and three granddaughters, Sara, Megan, and Katie.

Bill had a passion for fishing that his brother -in Law Dick Richardson can attest too. His annual fishing trips to Alpers Ranch were always a source of fun, fish tales, and family. Bill was an avid football fan. He loved the Pac 12 and always rooted for his team. He was also a committed father and grandfather. He made time to support his girls in 4H, girl scouts, softball, and Indian Princes. Girl scouts was especially special because he and his wife Susan met their lifelong friends, Kathy and Gary Arden there.  He enjoyed his grandchildren. He would drive 4 hours to Brett’s high school football games on a Friday night. He loved to watch Sara perform in choir and dance recitals. He was the only one Seth would let hold hm when he was a baby. He raved about his Ballerina Megan and was so happy when she found such an awesome partner in Jacob. He was blown away by Katie’s dancing and treasured all her performances. He spent time with Oliver and Mass driving them to swimming and trying to get them to eat Mc Donald’s instead of all that heathy food they wanted! He loved watching the boys swim and surf.

Bill was a kind, funny, and caring man. All who knew him loved him. He has a kind heart and will take care of anyone in need. He valued relationships the most. You can see this in his efforts to stay connected to his elementary and high school friends, his family, and his coworkers even though he has been retired for over 20 years. Every person he’s know was important to him. Bill you are important to everyone you knew too!

Bill was preceded in death by his father Will, Mother Louise, wife Sue, and sister Pat.  He is survived by his three children, seven grandchildren, two brothers in law, several cousins, two nephews, and four nieces. 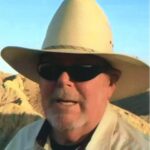 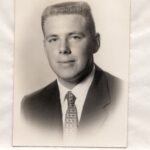 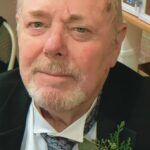