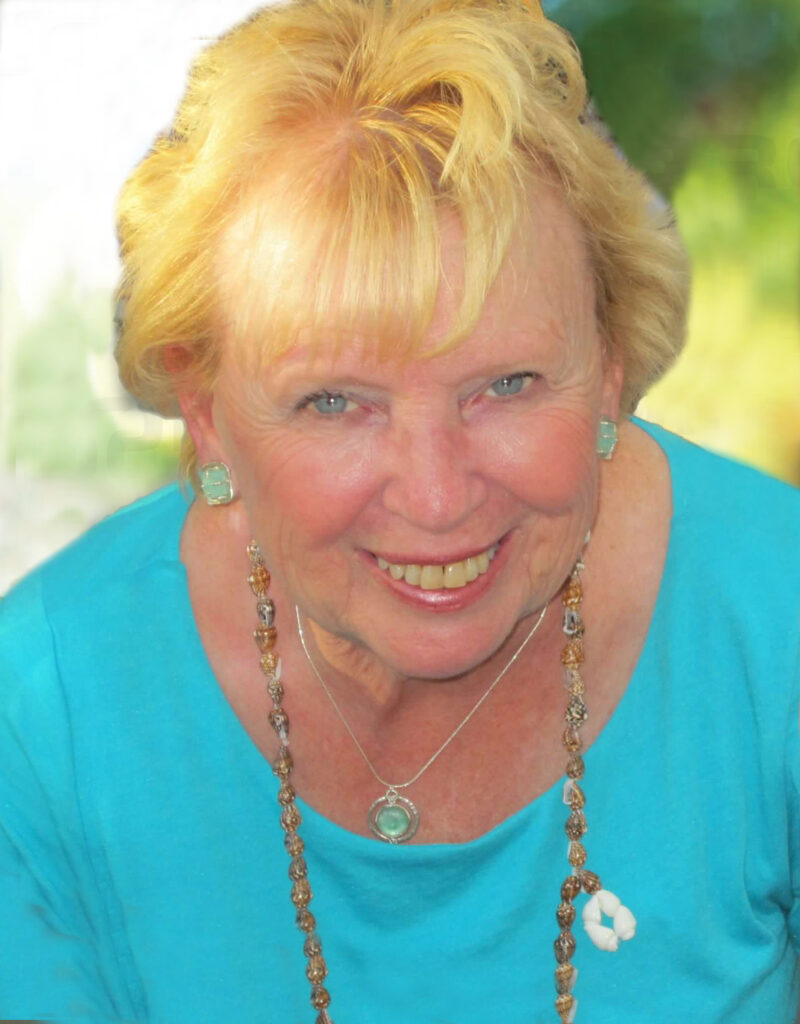 Virginia Blanche Miles Arras peacefully passed away on June 2, 2022 after a short illness. She was surrounded by her family.

Virginia was born in Brooklyn, New York on August 17, 1938 to David and Virginia Miles. Her family left Brooklyn and relocated to Milan, Michigan in 1947, where she graduated from Milan High School in 1956. She then began working at Bendix from 1956-1961. In 1961, Virginia headed west to San Francisco, California. There she met and married her husband of 60 years, Richard Phillip Arras. In 1964, they moved to Huntington Beach, California, where they raised their four children.

Virginia was an active member of the PTA and held many positions, including PTA President. Virginia began working for the Westminster School District in 1977. In 1983, she became the office manager at C. Fred Schroeder Elementary School and held the position until her retirement in 1998. Upon retirement, Richard and Virginia moved to Laguna Niguel, California.

Virginia was always dedicated to family and friends. She loved to entertain, host her bunco group of 42 years, began a dinner group named ‘Guess Who’s Coming to Dinner’ and hosted her neighborhood Christmas parties for over 20 years. She was an avid sports fan, loved traveling, fine dining, animals and spending time with her grandchildren.