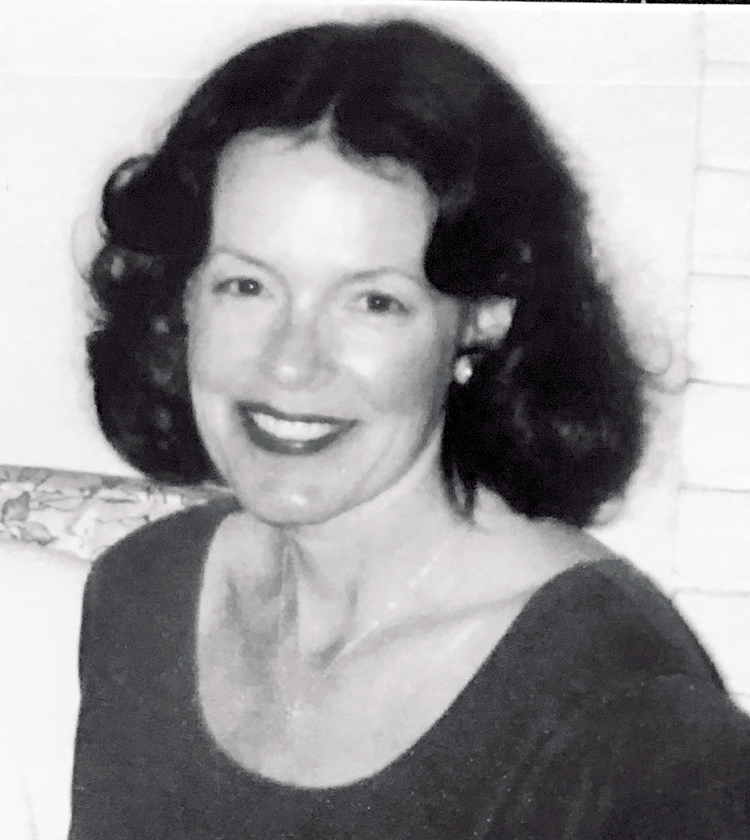 Mrs. Lorenz was the former wife of the late Terry Lorenz of Hemet, and the daughter of Gilbert Eckles, of Glendale, and Catherine Fox Eckles, a descendant of a prominent California pioneer ranching family that came to Santa Barbara in 1850, settling in Montecito.

Mrs. Lorenz was born February 11, 1942, in Hollywood, CA. She grew up and went to school in Flintridge, then attended San Diego State University where she was affiliated with the Alpha Phi sorority. In 1966, during her years of marriage to Terry Lorenz, her family moved to Orange County, ultimately settling in Costa Mesa, where she spent special years with her children, grandchildren, and working in executive administration roles at Hoag Hospital and University of California, Irvine.

She is survived by her sons, Gregory Michael Lorenz of Aliso Viejo, and Christopher Scott Lorenz (Arlene) of Aliso Viejo; grandchildren, Chloe Lorenz, Camille Lorenz, Ryvan Lorenz and Tracer Lorenz; and nephew, Brett Eckles. She was deeply loved and will be sorely missed by her family and all who knew her.

In lieu of flowers, the family would appreciate contributions to a favorite charity, or those of Mrs. Lorenz and her family: UCI Institute for Memory Impairments and Neurological Disorders (UCI MIND), Orange County Society for the Prevention of Cruelty to Animals (OCSPCA), and Hoag Memorial Hospital Presbyterian.