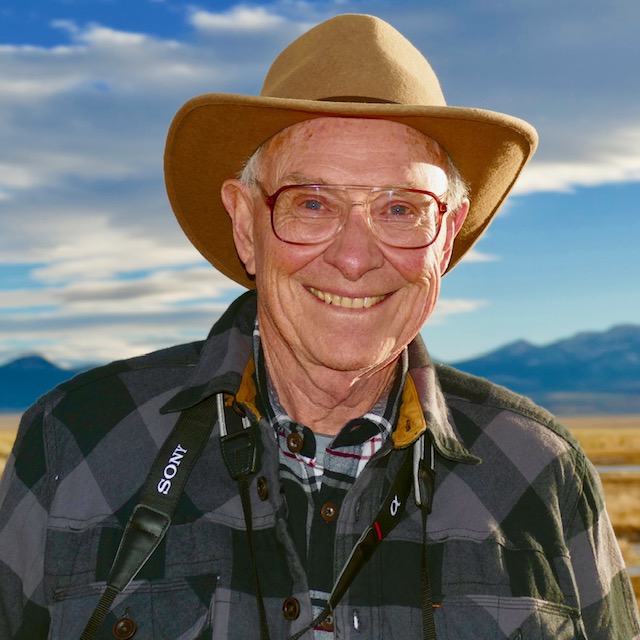 The family is comforted to know that Trent’s spirit is now joyfully residing in Heaven with his Lord and Savior Jesus Christ.

Trent was born July 26, 1942 to parents Gilford D. Pulliam and Sylvia L. Pulliam in Harrisburg, Illinois, both who preceded him in death. The first three years of Trent’s life were spent on a farm in Hamilton County near Galatia, Illinois with his grandparents and mother while his father was away in Europe during the Second World War. Trent never knew his father, who was killed in action in Germany April 1945.

Trent’s mother subsequently remarried, and Charles E. Williams became the only father Trent knew. Mildred L. Pulliam, Trent’s Aunty and sister to Gilford, was always very close and involved with his entire life until her passing in 2012 at the age of 97. Charles D. Williams was Trent’s endearing younger brother who passed away in 2013.

Trent graduated from University of Nevada Reno Campus in 1967 with a Bachelor of Science Civil Engineering degree. He became a Registered Professional Engineer, RCE 20517, in the State of California in the early 1970’s. Trent also obtained a Master’s degree in Business Administration from Pepperdine University in 1986.

Trent had a wonderful and rewarding career as a civil engineer and manager spanning approximately 40 years practicing in both private and public areas. Notably, Trent worked for: Manager of Engineering, Mission Viejo Company as Senior Staff Engineer in land development, Brock Homes as Manager of Land Acquisition and Home Development, City of Rancho Palos Verdes as City Engineer and Public Works Director, and finally as City Engineer and Public Works Director for City of Moreno Valley from which he retired in 2006.

During retirement Trent and wife Kathy spent several years RV camping at local beach, mountain and desert locales with family and friends: Doheny Beach, Big Bear Lake and Lone Pine, Bishop, Mammoth and Twin Lakes above Bridgeport, CA. After purchasing a second home in Bishop, CA in 2013 they established close friendships, opportunities for fellowship, hiked countless trails, and had unparalleled landscape for photography which was a shared hobby for the Pulliams. After watching the Ken Burns series on National Parks they were inspired to visit Yosemite, Yellowstone, Death Valley and Grand Canyon. Several Alaskan cruises made for memorable friends and many members of Kathy’s family. Periodic Midwest trips were wonderful with Trent’s cousins whom he had enjoyed spending childhood summers. He especially liked showing Kathy and grandson Seth the relics of his Grandparent’s home.

In 2019, Trent was diagnosed with late stage prostate cancer, and opted for treatments in Reno, NV that allowed for a period of quality of life. He and Kathy enjoyed becoming Nevada residents during those months they leased a home in Midtown Reno, not far from where Trent had studied at UNR.