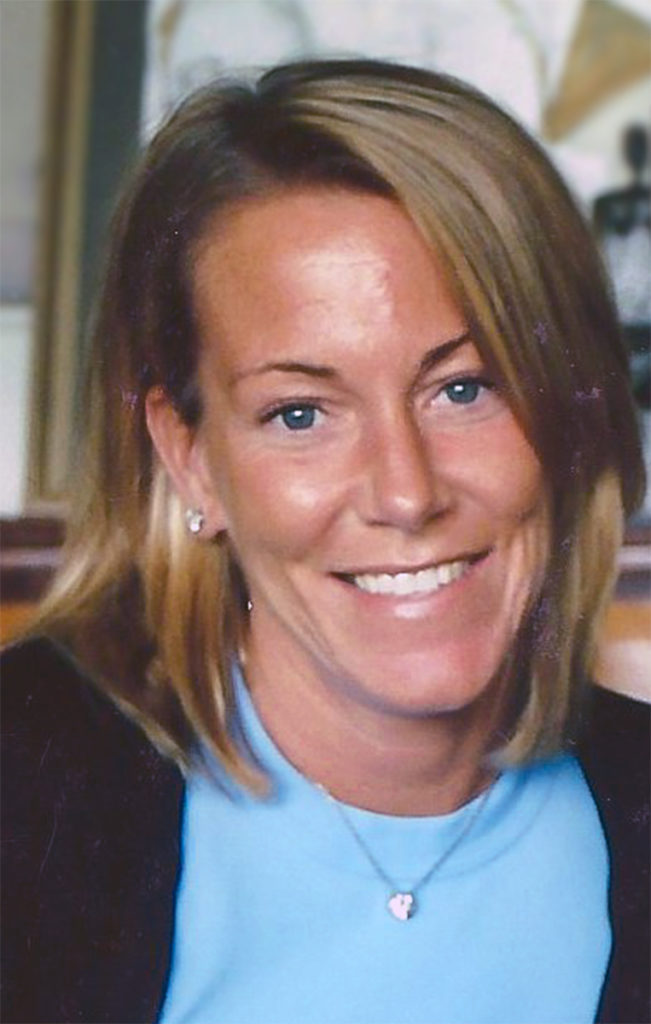 Therese Marie Marion died at her home in Newport Beach, California on Saturday, December 26, 2020, she was 54 years old.

Born in White Plains, NY to John and Mary Anne Marion on March 19, 1966.  She was raised in Ardsley and Dobbs Ferry, New York before moving with her family to Darien, Connecticut.  She later lived in Houston, Texas; Camden, Maine; Palm Desert, California; and Newport Beach, California.  She graduated from Darien High School, class of 1984 and Sacred Heart University, class of 1988.  She later received a Master’s in Social Work from Columbia University.

She is predeceased by her mother, Mary Anne Marion and survived by her father John L. Marion. She is survived by her beautiful twin daughters Sophie and Olivia Thompson, who were a source of joy in her life. She is also survived by three siblings John Marion, Jr., Debbie Murray (Mike) and Michelle Marion.

Due to COVID restrictions, a memorial service will be held at a later date.  In lieu of flowers, contributions can be made in her name to Martha’s Village and Kitchen, Indio, California. https://marthasvillage.org/