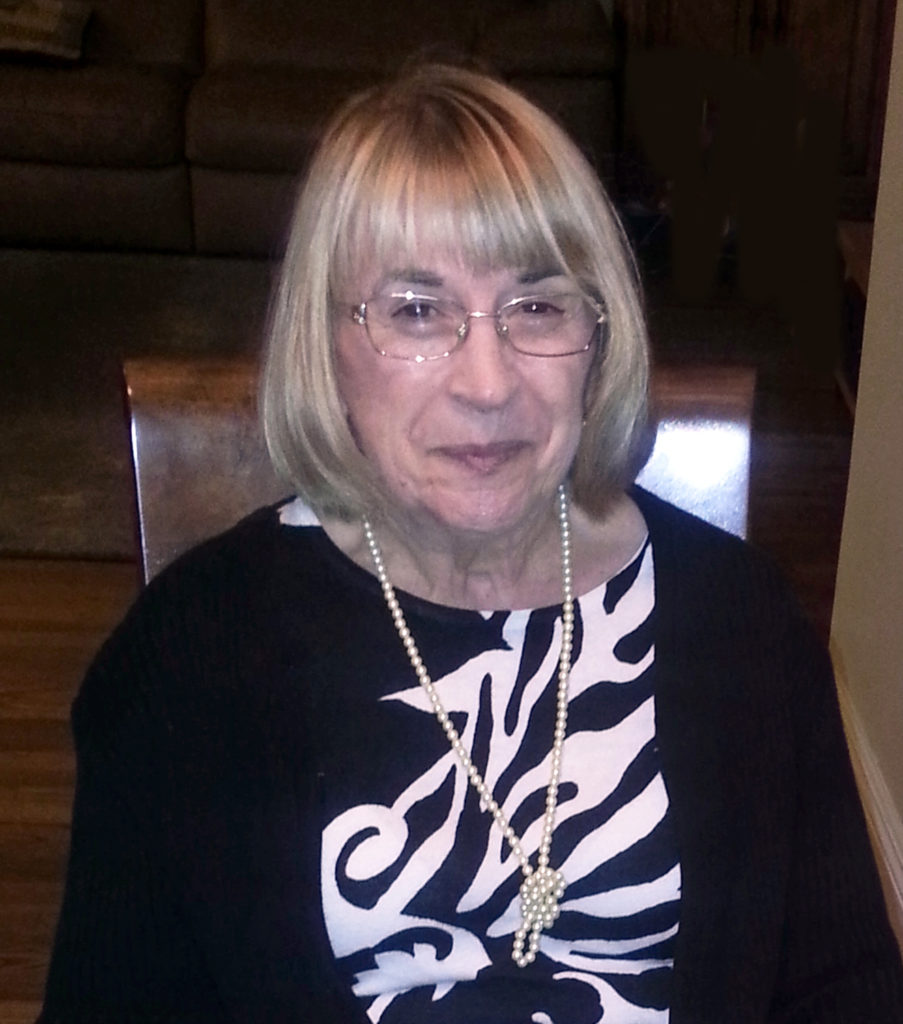 Stephanie Ann Williams was born on November 2, 1944 to Nan and Irl Zimmerman, Jr. in Seattle, Washington. She grew up spending time with her devoted grandparents, Liz and Elwood Wegner.

She attended and graduated from the University of Washington attaining a business degree. She worked for Rainier Bank and later worked for Bank of America as a Vice President of Human Resources until she retired in1983.

Stephanie married Gregory K. Williams December 31, 1977 in Kirkland, Washington.  In 1979 Stephanie gave birth to their eldest son, Christopher.  During her early life she lived in Bellevue, Kirkland, and Spokane, Washington where their second son, Kevin, was born in 1984.  Then the family moved for her husband’s career to Montclair, Virginia; Parker, Colorado and finally Peachtree City, Georgia where she raised their two sons. She and Gregory eventually settled in Mission Viejo, California in 2014 to be close to their sons.

Stephanie was a very caring wife, mother, and grandmother.  She enjoyed helping her two sons succeed in life and always maintained a loving home.  She especially enjoyed gardening and all her pets (cats, dogs, parrots and an Iguana). Her granddaughter Madison, 5, and grandson Lucas,18 months, always put a smile on her face when they were together, along with her very rambunctious poodle, Coco!

On Sunday, December 5, 2021, Stephanie Ann Williams, devoted wife and mother, passed away at the age of 77 after suffering with Alzheimer disease for nine years.

We will always carry her memory in our hearts.

The family of Stephanie Ann Williams sincerely appreciates all acts of kindness extended to us by friends and family members.  Thank you for your love and support.  Please continue to keep our family in your thoughts and prayers. In lieu of flowers please make memorial donations in Stephanie’s honor to the Alzheimer’s Association (act.alz.org).