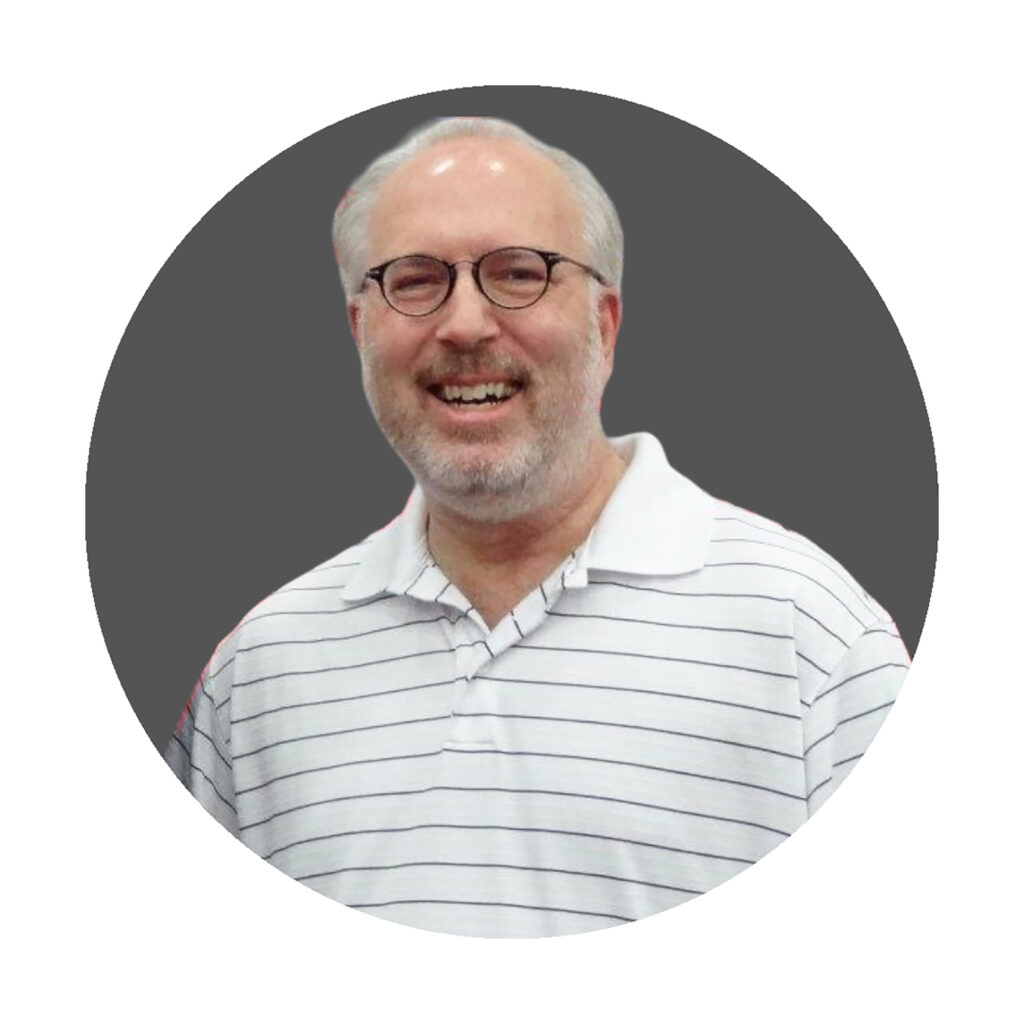 Stanley (Stan) John Jankowski, Jr., passed away peacefully in Mission Viejo, California on June 20, 2022, at the age of 66. Stan was born in Pittsburgh, Pennsylvania and is survived by his two children, Matthew and Sarah, along with his brother and sister, Robert and Linda.

Stan met his late wife, Connie, at the University of Pittsburgh, where they shared a passion for all things “Steel City.” Weekends of theirs often included rooting for the Pitt Panthers, Steelers, Penguins, and Pirates.

Shortly after earning his Bachelor’s degree, he and Connie moved to Southern California, where they began work in the aviation industry. Once settled, Stan and Connie expanded their family by welcoming Matthew in 1986, and Sarah in 1993. The two considered their children to be their greatest achievement, and what they were proud of most.

From an early age, he had a passion for fantasy and science fiction, often spending time dreaming of The Twilight Zone and voyaging the stars on the USS Enterprise. Music was a constant in his life, and he enjoyed traveling the world seeing his favorite artists including U2, Dave Matthews Band, Radiohead and Coldplay, to name a few.

Services will be privately held at El Toro Memorial Park on July 29, 2022.