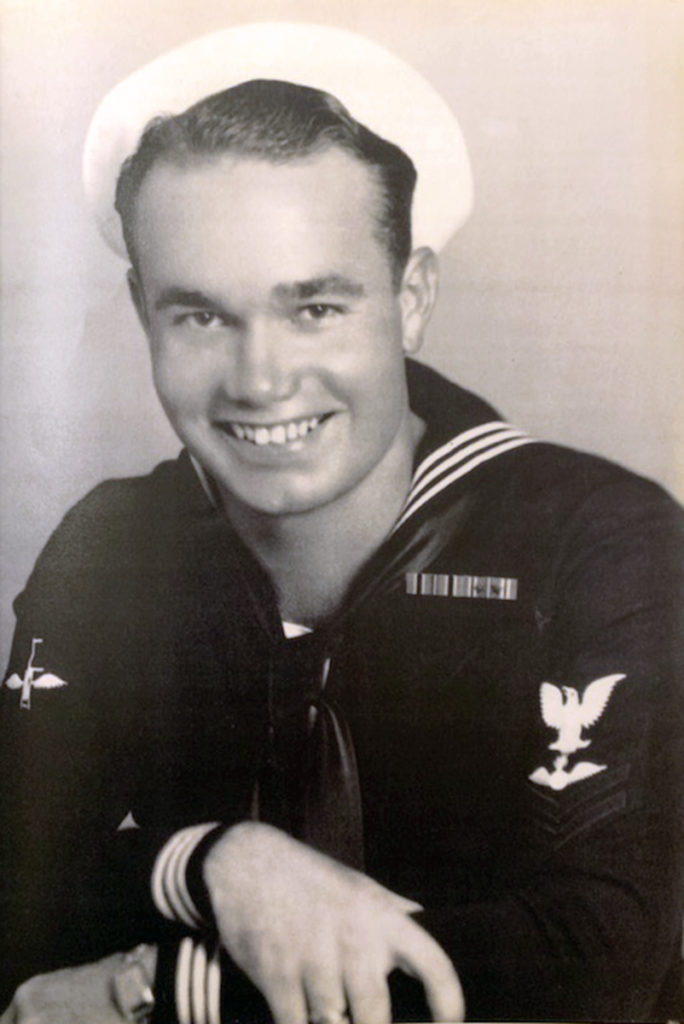 “Should you go first and I remain
One thing I’d have you do
Walk slowly down the path of death
For soon I’ll follow you.
I’ll want to know each step you take
That I may walk the same
For some day down that road
You’ll hear me call your name.”

Stan had two brothers, Gordon and Bud, who both precede him in passing. He also had two half-sisters, whom he had never met. Stan is survived by his son Michael and daughter Kathleen. Stan’s daughter-in-law, Debra is married to Mike and his son-in-law, Patrick is married to Kathleen. He has three grandchildren from Mike’s immediate family, Sherry, Adam and Rebecca.  He has four granddaughters from Kathleen’s immediate family, Julie, Janette, Jody and Jannine. Stan also leaves 15 great-grandchildren.

As a child, Stan dreamed of joining the United States Navy. His dream was realized as WWII began on December 7, 1941. Stan joined the Navy on September 28, 1942 immediately after graduating from Franklin High School in Los Angeles. Stan served aboard the aircraft carrier USS Saratoga as an Aviation Ordnanceman 1stClass. He participated in arming aircraft with weapons used in bombing attacks on Japanese held South Pacific Islands. The islands of ENIWETOK  and KWAJALAIN, both located in the South Pacific’s Marshall Islands, were just a few of the Japanese targets attacked by the Saratoga.

After battle in the South Pacific, the Saratoga was ordered to the Indian Ocean where she joined the British Eastern Fleet and carried out attacks on Japanese military bases at SABAND, SUMATRA, SOERABAJA and JAVA.

The Saratoga was ordered back to the Pacific where she participated in raids on TOKYO, JAPAN and IWO JIMA. While at IWO JIMA, the Saratoga was attacked by Japanese KAMIKAZE aircraft that nearly sank old Sara. We survived though and had a comparatively easy time until the war ended.

After three “magic carpet” trips back to the good old USA, transporting returning troops back home, Stan was honorably discharged from his naval service on December 22, 1945.

It was two wonderful years of dancing at the Pasadena Civic, going to movies, trips to the beach and California desert, and attending high school proms and dances. Stan and Martha were married in Pasadena, California on June 6, 1948 and began a 63-year marriage that lasted until November 30, 2012, when the love of his life passed on into the “gates of heaven” following a year-long serious illness.

During their 65-year marriage, they managed to have two beautiful children, seven grandchildren and 15 great-grandchildren all of whom they loved dearly. Quite a legacy!

Stan spent 25 years as a police officer in the city of Los Angeles and 10 years as a public defender investigator in San Bernardino County after retiring from LAPD.

Stan said that, as he looked back on his life, he saw few things he would do differently. He thought that the period of time he was fortunate to live in could not be improved upon.

He saw the automobile evolve from an unreliable “tin lizzy” to the big beautiful and powerful cars we drive today. He saw radio evolve into television, iceboxes into refrigerators and of course the introduction and refinement of computers, which incidentally he never owned or learned to use.

Stan remembered that as a youth they could walk the streets in relative safety. They had no drive-by shootings. Pot was something you cooked in and grew flowers in and morals were high and they were enjoyed by most people with emphasis on family structure and caring for one another.

He liked to think that this world is a better place because of his having lived here. He knows that there are some mighty fine people living here today that would not be here had he not been born.

Like Frank Sinatra’s song, “I did it my way.“ To all his family whom he has loved these many years, he would like to impart the words from that beautiful old ballad: “I remember you. You’re the one who made my dreams come true. When my life is through and the angels ask me to recall, the thrill of them all, then I shall tell them, I remember you.” 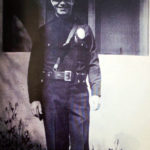 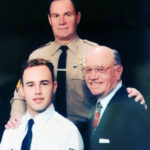 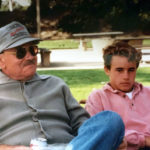 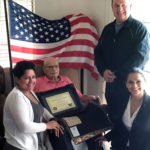 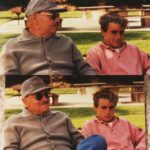