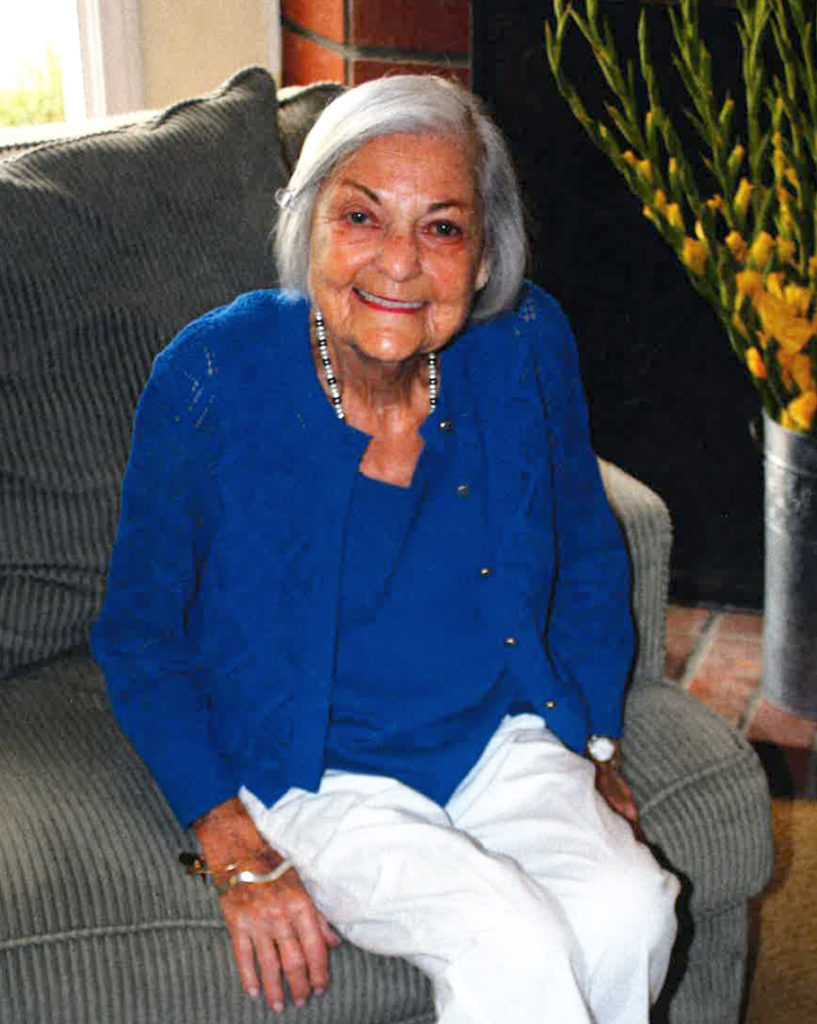 Sophia C. Rodger, age 99, of Laguna Niguel, California died peacefully at home on Thursday March 17, 2021 with her family by her side. Sophia “Suds” Rodger, daughter of Carmela and Sebastiano Maggio, was one of eight children. Born in Jersey City, New Jersey, she attended Eastside High School in Paterson, New Jersey and graduated from the Nursing School of Paterson General Hospital.

Sophia worked as a nurse for the next sixty years in five states in a varied career with one theme: wherever she lived, she took care of people. She worked in hospitals, on a United States Air Force base in Dover, Delaware; as a department store nurse at Gimbel’s in New Jersey; many years at Akron City Hospital in Ohio; and spent much of her career as an ICU nurse in California. Sophia took care of people from birth to death, and even once saved four families from a house fire, jumping into action to call the fire department and bang on doors until everyone evacuated safely.

Retiring six times before it finally stuck at age 83, she took up volunteering to care for the elderly, and could be found doling out flu shots or taking blood pressure at the San Clemente Senior Center well into her 90s. Loved by her patients and colleagues, Sophia mentored many young nurses and young women, passing along her conviction and passion to future generations.

Sophia believed in being strong and independent; deeply devoted to your friends and family; and the idea that a daily walk followed by a glass of red wine at 5pm would do you good.

A celebration of her life is being planned in California on May 1 along with a virtual service for family and friends in the near future.  In lieu of flowers please consider a donation to St. Jude’s Children’s Hospital or charity of your choice. 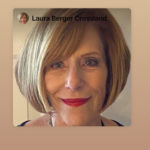