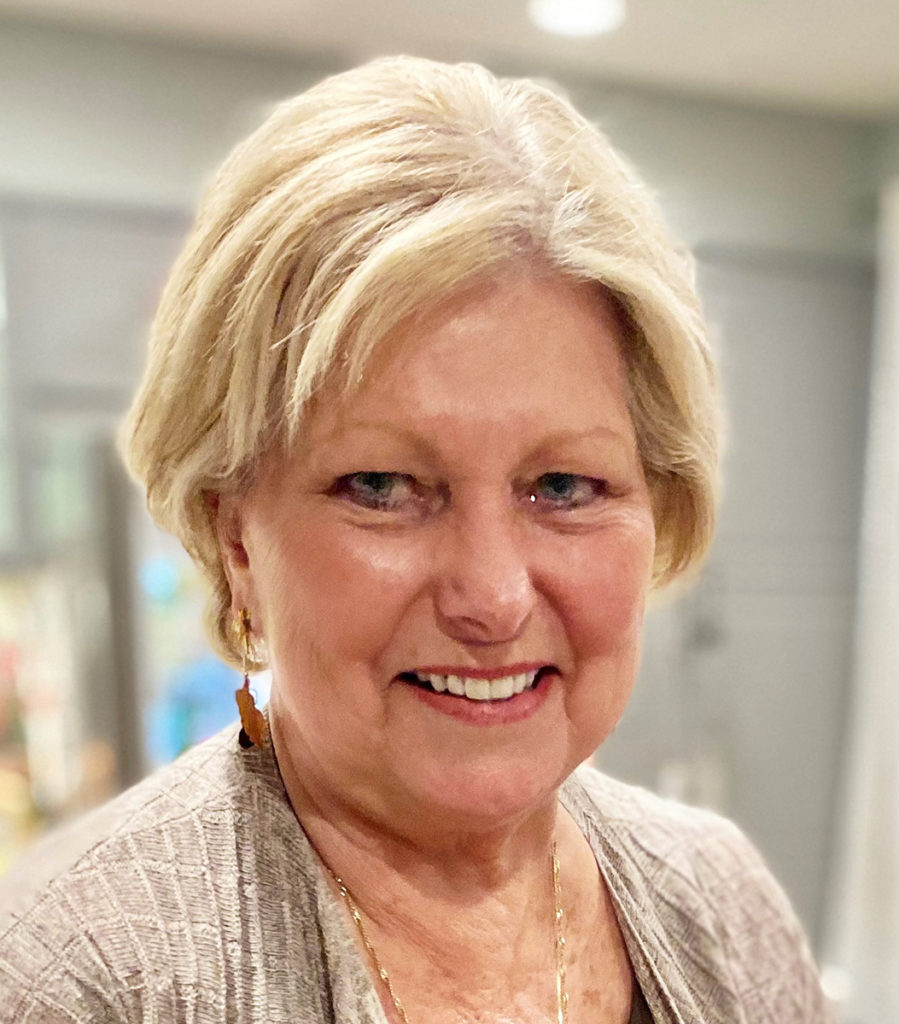 The Busch Family is saddened to announce the sudden passing of Sheila Busch, their beloved wife, mother and grandmother, on Sunday, January 10, 2021, due to natural causes unrelated to the current pandemic.

Sheila graduated from Corona Del Mar High School in June of 1967, and matriculated at Colorado State University in Fort Collins. Hearing the call for world travel, Sheila joined Trans World Airlines in June of 1968 as a flight attendant. Sheila flew international and national routes for 20 years, instilling in her family her passion for travel. Showing extreme courage and devotion to country, Sheila volunteered for the refugee evacuation flights from Saigon as it fell to communist forces in the spring of 1975.

In September of 1980, Sheila married her best friend, Joe. Together they raised a family to which Sheila devoted all of her energies and love for the past 41 years. Sheila instilled in them the same wanderlust that she had, taking them many times to Hawaii, Yosemite, across the country and Europe. Sheila also taught her family by example that community service is a privilege, working to support the South Orange County Community Clinic and the Laguna Chapter of the National Charity League.