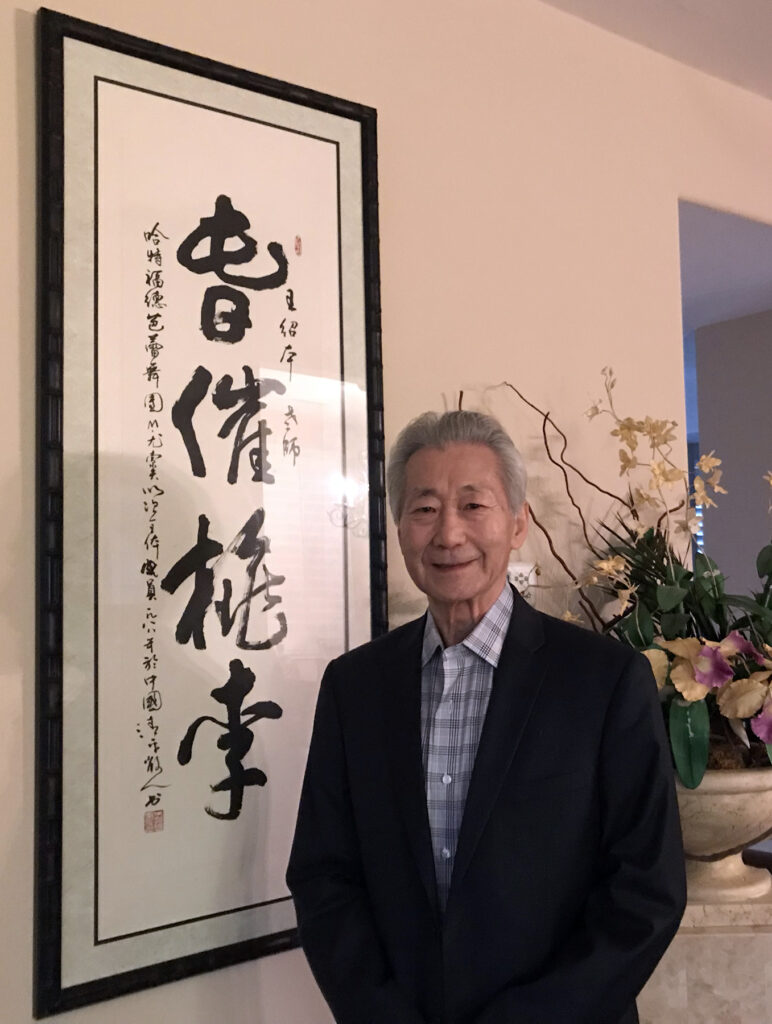 On July 4th 2022, Shao Pen Wang (王绍本), loving husband and father, passed away peacefully at age 82. Shao Pen was born on January 28, 1940 in Harbin, China to Xiao Shun Wang (王孝顺) and Xiu Fang Meng (孟秀芳). He was only nine years old when Mao announced the dawning of New China and was recruited, at age 14 to be one of the first students at the National Ballet School in Beijing. Thus began his long and illustrious career in dance as a performer and a teacher. A principal dancer for China National Ballet, he famously partnered with legendary British prima ballerina Dame Beryl Grey in 1964 to perform Swan Lake and Les Sylphides to the delight of Beijing audiences. Dame Grey wrote about her experiences dancing in China in her book Through the Bamboo Curtain, which was published in Great Britain in 1965 and in America in 1966, and again in her autobiography For the Love of Dance, which was published in 2017. In another brush with history, Shao Pen performed for President Richard Nixon during his historic visit to China in 1972. Little did he know at the time, Nixon’s trip marked the beginning of a détente in Sino-US relations that eventually gave his family the opportunity to emigrate to America.

On July 10, 1967, Shao Pen married Sharon Hsien Lun Yang (楊憲綸). They were less than a week from celebrating their 55th wedding anniversary, having been together for over 60 years. They met on the campus of Beijing Dance Academy in 1960, where she was an incoming 16-year-old dance student from Shanghai. For the 20-year-old Shao Pen, it was love at first sight. They would go on to marry and raise one son, John. Sharing a lifetime of adventures together, they lived in Beijing, Washington D.C., Richmond, West Hartford, West Palm Beach and Southern California.

Throughout his life, Shao Pen honored his art by teaching it wherever he went: Washington Ballet, Richmond Ballet, Hartford Ballet, and Trinity College to mention a few. Moreover, he acted as a cultural ambassador between his homeland of China and his adopted home America. As Ballet Master and Principal Teacher of Hartford Ballet, he led one of the first delegations of American dancers to China in the 1986 Sino-US Cultural Exchange. In 1988, he arranged and led the first ever tour of seven Chinese cities by the Hartford Ballet Company. Faithful to his calling as a teacher and cultural ambassador, Shao Pen also was an avid practitioner and teacher of Tai Chi, for which he was also beloved by students all over the country.

A master of movement and body control, it was all too tragically ironic when he was diagnosed with Parkinson’s disease later in life. He battled the disease bravely for many years, with the help of his beloved wife Sharon. Bound to a wheelchair at the end, it must have been a relief when his heart finally gave out and he passed on, sent off among the fireworks of a beautiful Fourth of July night!

Shao Pen leaves behind his beloved wife of 55 years, one son, a daughter-in-law and four grandchildren. In lieu of flowers, please consider donating in Shao Pen’s memory to the family’s GoFundMe. 100% of the money raised will be donated to support the performing arts. https://gofund.me/24e93a5f 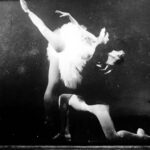 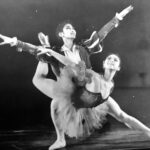 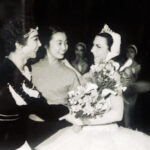 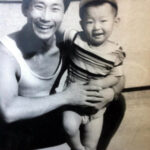 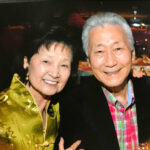 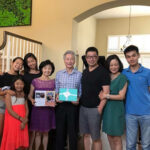 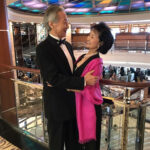 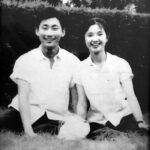 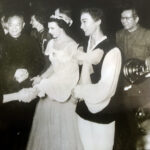