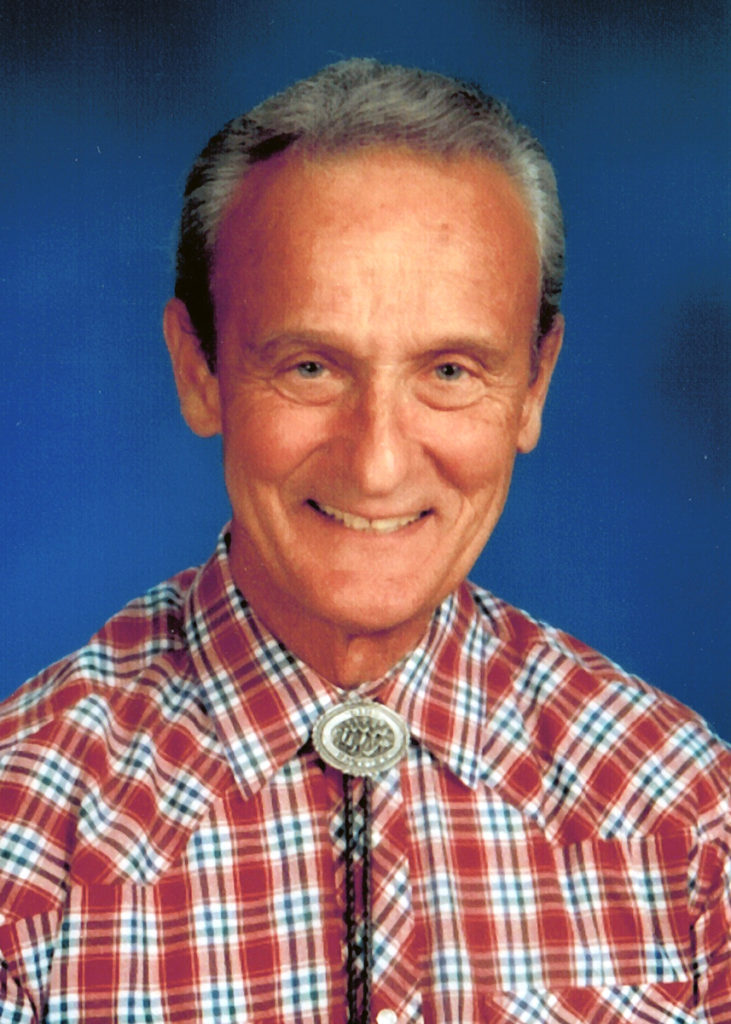 Sam is survived by his wife of 58 years, Diane, 3 sons – Sam Jr., Joseph, and David Calavitta, and 11 grandchildren, his sister Lois and brother-in-law Tom Dadian, Sister-in-law Joan Hoff, along with many nieces and nephews.

Sam began his teaching career in El Segundo, CA where he taught elementary school for 9 years. After moving to Victorville, CA in 1979, Sam continued his teaching career at Victor Elementary School District for the next 30 years. He spent most of his teaching career at Parkview and Village Elementary Schools where he introduced District wide events such as the Junior Olympics and the Math Competition – which was eventually named after him. Students and co-workers knew him as “Mr. Cal.“ Mr. Cal, along with his wife Diane, spent several years teaching for Azusa Pacific working with prospective teachers in Reading, Writing, and Classroom Management.

Mr. Cal truly loved teaching and every student was special. His “YOU CAN“theme was the message he resonated and hoped to pass on to each and every student.  The poem by Walter D. Wintle was always the first day‘s homework assignment which remained words to live by for many of Mr. Cal‘s students as they graduated and entered junior high and high school. The poem is as follows:

If you think you‘ll lose, you‘re lost
For out in the world we find
Success begins with a fellow‘s will
It‘s all in a state of mind

Life‘s battles don‘t always go
To the stronger or faster man
But sooner or later the man who wins
Is the man who thinks he can.

Ultimately, in the later years of his life, Sam found great solace in the mercy and love of Christ. It was this grace that encouraged him in his daily battle with Parkinson‘s, and, in his last days, filled him with the hope of eternity.

We confidently trust the soul of Sam Calavitta to the boundless mercy of his Father. Please pray for the repose of Sam Calavitta, the comfort of his family, and the continued inspiration for all those whose life he has affected.

In lieu of flowers, if you wish to send condolences, the family welcomes a donation in Sam‘s name to the St. Jude Children‘s Hospital (http://www.stjude.org). Thank you.

The funeral Mass on Friday, March 19 at 10:30am at San Francisco Solano Catholic Church may be viewed on live stream at https://youtu.be/sIhzddMKTnA 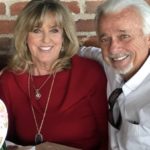