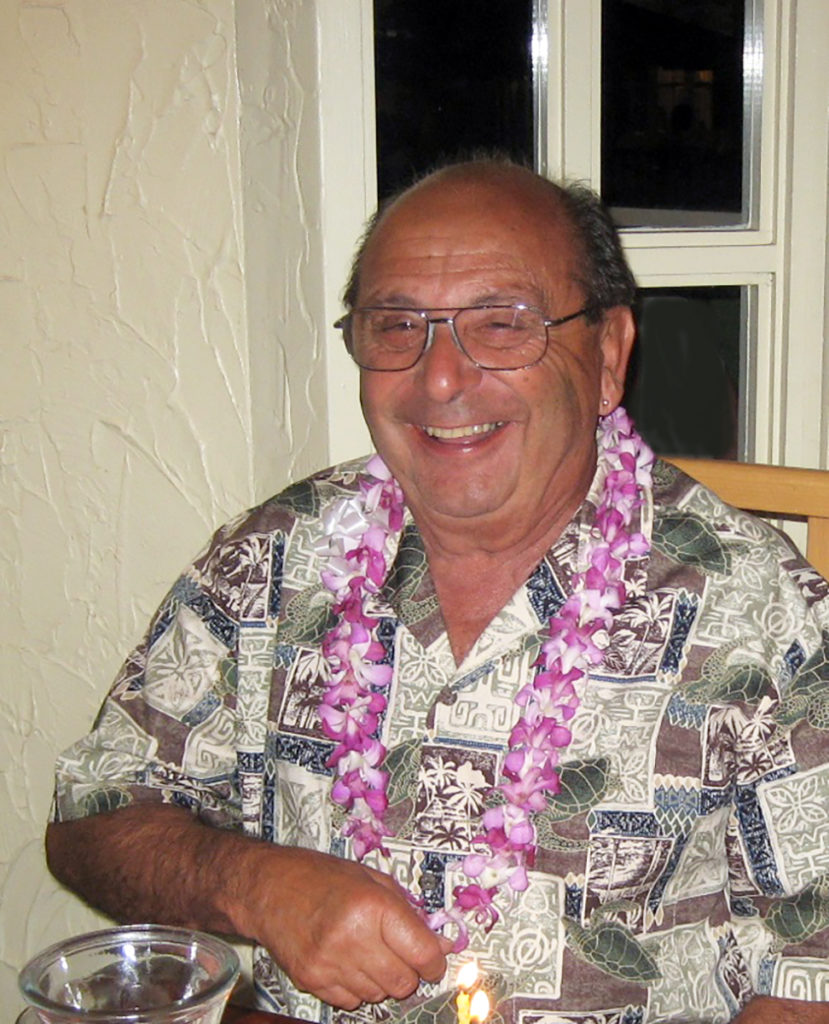 After a brave battle with Alzheimer’s Disease, Rudy passed away on February 24, 2021 with his loving wife, Ana Marie, by his side. Rudy was born December 14, 1939 in Buenos Aires, Argentina. He met the love of his life, Ana Marie, as children. They began dating in 1956 and were married December 15, 1960. They were life long partners.

Rudy immigrated to the United States on November 13, 1963, settling in the Los Angeles suburb of Hacienda Heights, CA where he and Ana Marie raised three children. Rudy spent over 20 years in the automotive industry as a business owner first with a Texaco gas station, then with his own automotive repair garage.

In 1993, when their children had all moved to Orange County, Rudy sold his business and he and Ana Marie followed them and settled in Rancho Santa Margarita. As he quickly bored with retirement, he began working as a handyman. Rudy loved being busy, had a incredible sense of adventure and loved to travel and go camping with friends and family.

He was Dad or Papa to many members of their large extended family and friend group. He is survived by his wife of 60 years Ana Marie, his children, Fernando, Elizabeth and Silvina, their spouses Karen, Michael and Kirk, his grandchildren Nolan, Nicholas, Brett, Christopher, Emily, Haley and Kelly, his great-granddaughter Ellison, his sister Ana Maria and his nephew Diego.

The family would like to extend it’s gratitude to the friends and family who supported us in this difficult time as well as the staff of Silverado Hospice Care.

We will always carry his memory in our hearts.