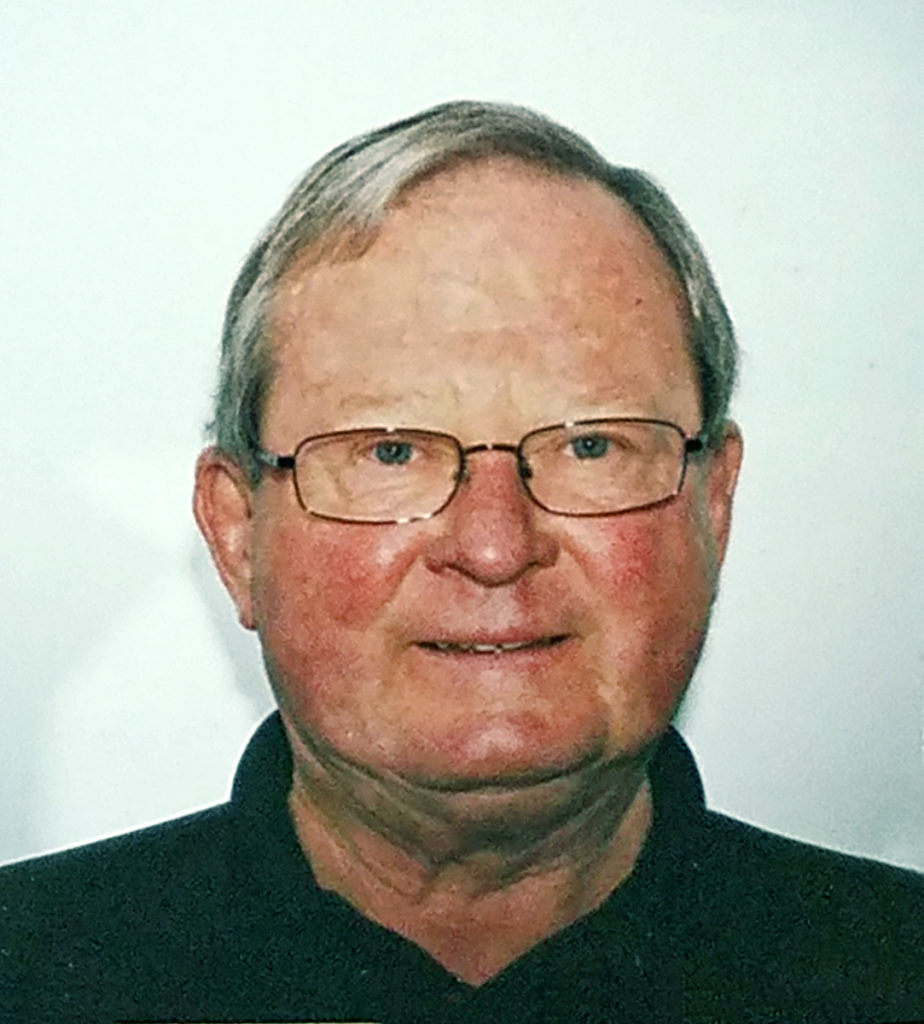 Ronald Ray Ankrom was born January 2, 1937 in Falls City, Nebraska to a 19-year-old Dad (Delbert Ankrom) and a 17-year-old Mom (Lorine Flickinger Ankrom), both of which came from a farming background. Dad and Mom moved us to Des Moines until I was 10 years old and then in 1948 we moved to Long Beach, California. That changed Ron’s life forever. Ron had a sister Marilyn Kay Ankrom and a brother Rickard Del Ankrom.

Ron started his career as a computer programmer at Autonetics in Anaheim, California. His entire career was in or around computer programming projects mostly aerospace oriented. He worked on the Apollo Project in the 60’s, other projects in the 70’s and 80’s and ended his career with 11 years of onboard software on the B2 Stealth Bomber for Northop Grumman Corporation after which he retired at the age of 62.

Ron doesn’t want anyone to grieve for him. Ron had a great life far beyond what most people experience and God was with him throughout his life. Ron is going to eternity to make room for the next generation of God’s children.

After Linda passed away from Alzheimers in 2002, Ron and an old friend Margie Ann Ford, who had known each other since age 17, got together to share experiences, travel, and live life together. They laughed, lived life fully, and enjoyed each other’s company for the years during Ron’s retirement. They traveled extensively and were able to visit all seven continents on the earth. Ron was a very lucky guy to have lived life with two of the most wonderful, beautiful, full of life girls he ever met.

God be with you all and I’ll see you on the other side!