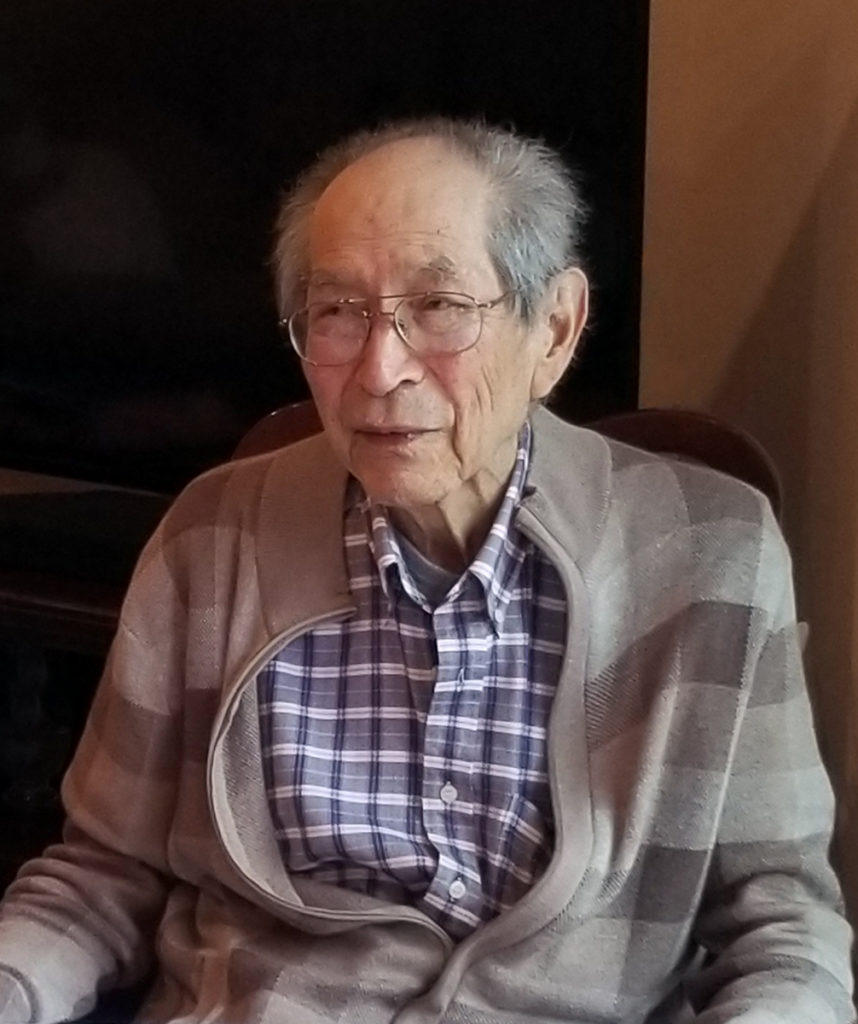 A beloved father, grandfather and recently great-grandfather, Rodolfo was born in Texas, where he spent his youth. As a young teen, the family struggled through the after-effects of the depression. His mother Juana, sister Helen, and Rodolfo packed all of their possessions and traveled to California for greater opportunities.

As World War II continued, Rodolfo volunteered in the Navy, to serve his country.

After the war, Rodolfo returned to California. He later met Mercedes who became his wife for 58 years until her passing.

He raised two sons and was responsible for instilling the value of education and the need to work towards, and completing, a degree.

Always a humble man, Rodolfo gave his family the blessings of love. Whether it was at home in California, or at family homes in Texas, there was always song, food, and most importantly, his love.

Services will be Wednesday January 27th.  Rodolfo was 94.