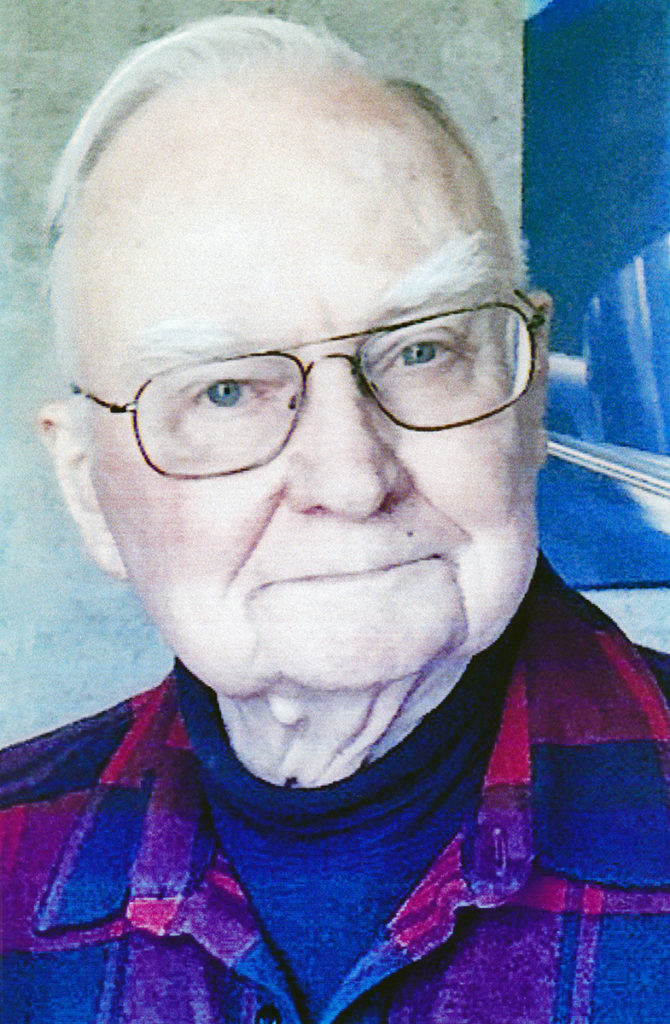 Bob was born on December 12, 1931, to Harold and Edna Bullard, in Atlanta, Georgia.  He attended Roosevelt High School in Atlanta, class of 1949, and went on to attend Georgia Tech graduating in 1953.  After serving in the US Air Force from 1954-1957.  Bob married Ann (Wilkins) Bullard in 1959 and they had three children.  Bob had a 50+ year career as an engineer working with several corporations which took the family from Georgia to Charlotte, North Carolina;  Dresher, Pennsylvania; Concord, Massachusetts; and finally to Southern California in 1977.

Bob was a devoted family man and loved nothing more than spending time with his family.  He also enjoyed a wide variety of interests, including a passion for music from early in his life. He played the trumpet in marching bands in high school and college. He was  a long time member of Geneva Presbyterian Church  and the Saddleback Master Chorale singing in their choirs for over 30 years. Bob was proud to be “a Ramblin’ Wreck from Georgia Tech” and maintained an active role in their alumni association his entire life.  Bob was also known as a remarkably knowledgeable connoisseur of fine wines and was active in the Orange County Wine Society for many years, attending events and teaching seminars.  Bob also participated as a member of the American Legion and represented Geneva Presbyterian church on the board at Hoag Hospital.