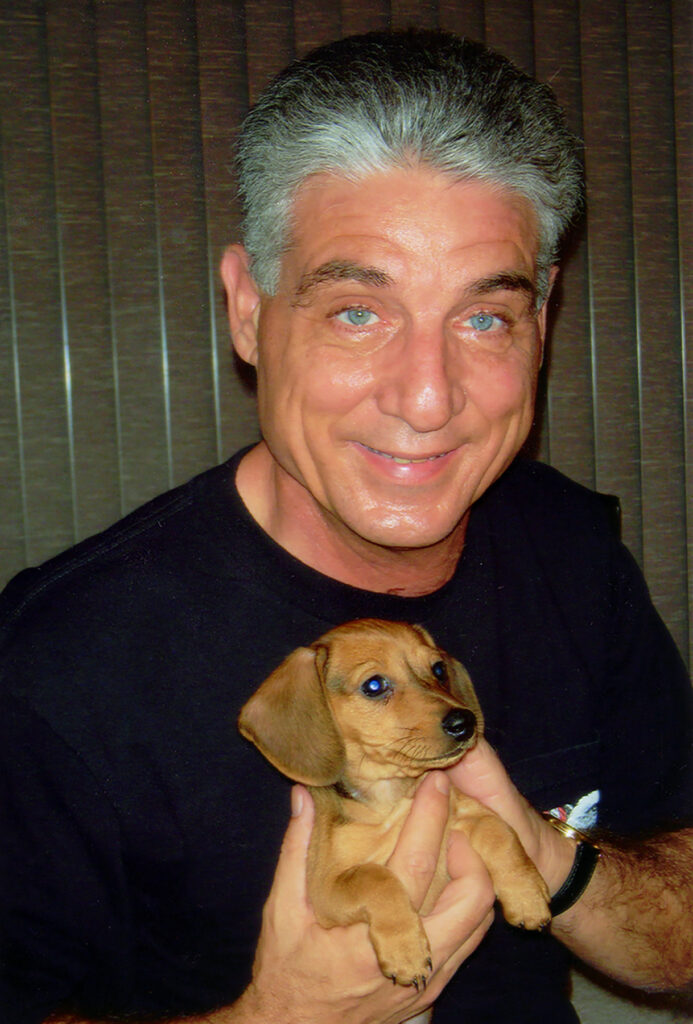 Robert, fondly known as Bob, was born to Eve Infantino and Joseph Nicoletti on August 21, 1951, in Rochester, New York. He was a talented athlete that loved playing sports, specifically baseball and basketball. After graduating from Los Altos High School, Bob joined the Naval forces in February 1970 and served his country for 4 years and 4 months, graduating as a dental technician. That is where he launched the starting of his career in the dental industry where he dedicated over 30 years and met some lifelong friends. He retired in 2007 and has enjoyed spending time with family and volunteering as a score keeper for Santa Margarita High School Basketball team. He has also served as the President of the board of his association for over 20 years. He had so much love for his family, that was his world, his dog, Penny and love for sports and cars.

Bob is survived by his children, Kristin Nicoletti and Robert Kyle Nicoletti, his stepson Jason Carroll, his grandchildren, Nathan Kelsey, Alyssa Kelsey, Gianna Nicoletti, Natalia Nicoletti and a granddaughter due May 4th. He is also survived by his sister, Carol Anderson, and brothers, Jeffery Wise, Joel Wise, and Darin Wise. And his beloved dog, Penny. Bob was predeceased by his parents Eve and Joseph.

While Bob left us far too soon, the impact he had on his family, friends, and his community will be felt for years to come. He was the best dad, brother, papa, son and friend. He will be forever missed.