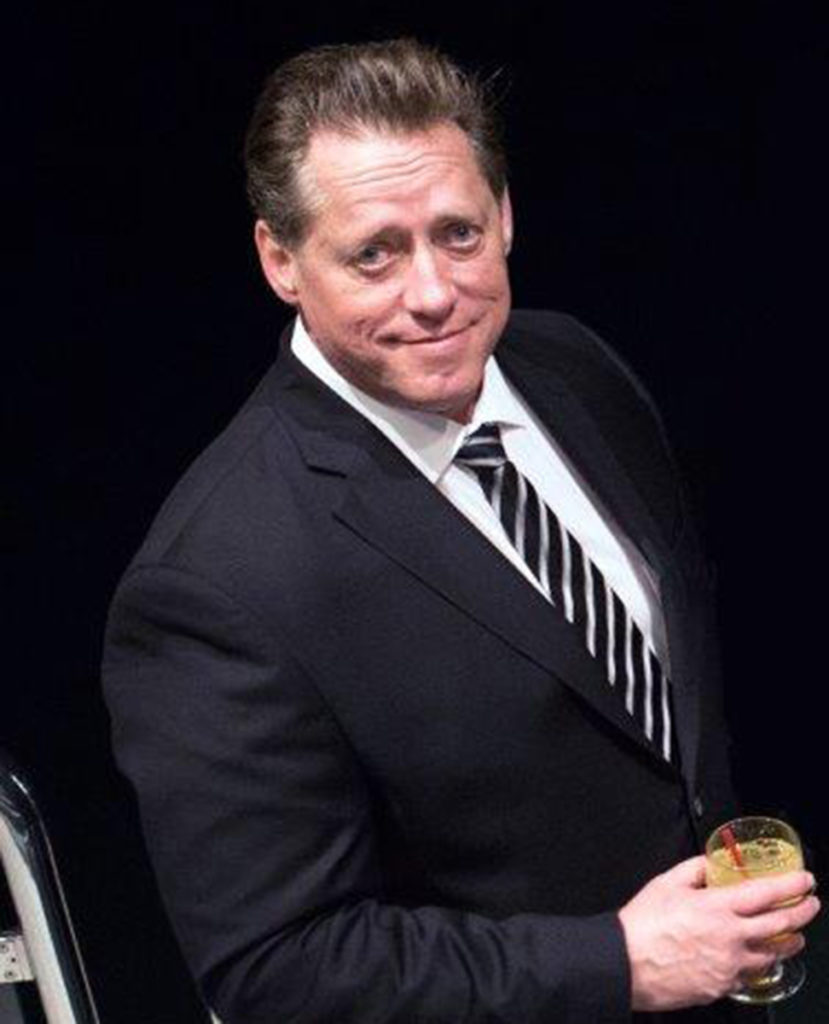 Bob was born on December 22, 1963, in Chicago, IL to Robert and Mary Lou (Fitzpatrick) Lawler. Bob was 12 years old, when his family relocated to Hattiesburg, MS. After Bob graduated from high school, he joined the United States Marines where he served his country for 10 years achieving the rank of Sergeant. While in the Marines, he met his loving wife, Deborah White, who was also a United States Marine. After his years of service, Bob was honorably discharged. On November 23, 1991, Bob and Debbie were married and started their family in Southern California where they raised their two daughters, Alyssa and Lindsey.

Bob had a passion for cooking, fishing, camping, and gardening. He loved to combine his hobbies by creating meals to entertain family and friends with the fish he caught, vegetables he grew and meat he smoked in “Bertha,” his beloved smoker. Bob will best be remembered by his gregarious personality, quick wit, infectious smile, generosity and gatherings at his home to celebrate family and countless friendships. Bob’s relationships were vast and it can be said that when in public, he never met a stranger. Bob lived life large and each day as if it were his last. Bob will forever be missed and never forgotten.

Bob was preceded in death by his father, Robert. He is survived by his wife, Debbie, daughters, Kelsey, Alyssa (Abie), and Lindsey, and his grandchildren, Logan and Lexi, his mother, Mary Lou, his twin sister Angela (Thomas), sisters Janice and Margaret (Doug), brother Daniel, and countless nieces, nephews and cousins.

In lieu of flowers, please consider a donation in Bob’s name to the Wounded Warrior Project:
https://communityfundraising.woundedwarriorproject.org/campaign/In-Memory-of-Robert-Lawler 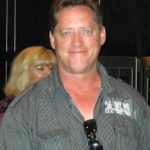