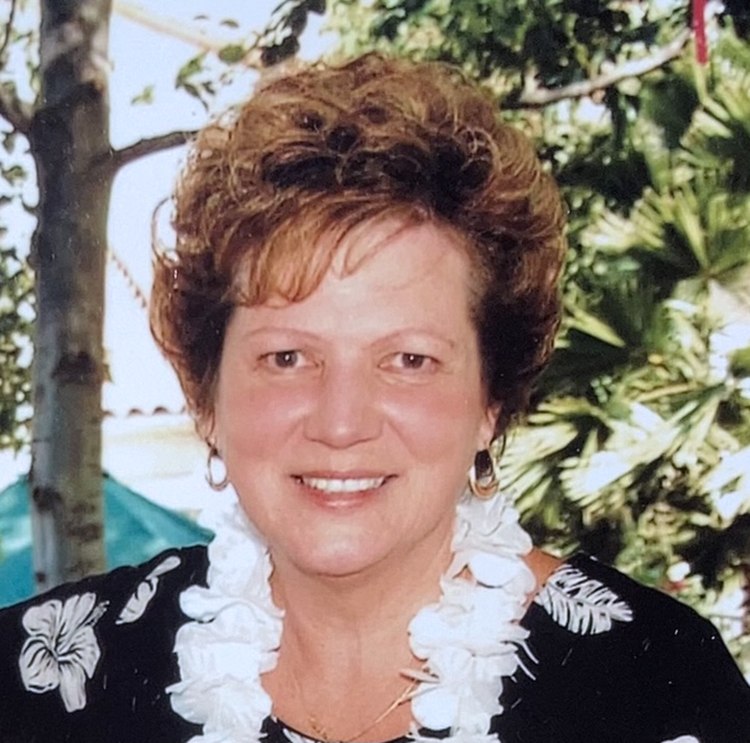 Robbie Janice Fulbright Sleeth passed away July 23, 2021 at Southern Hills Medical Center in Las Vegas, Nevada from Covid-19. She was born in Cape Girardeau, Missouri on October 11 1941, daughter of Robert and Wilma Meisenheimer. She graduated from Central High School in 1959 and married William (Bill) Fulbright on May 7, 1960. They moved from Cape Girardeau, MO to Chicago, IL for a brief period of time and then settled in Mission Viejo, California to raise their three children, David, Deborah and Tamarah. Robbie was the buyer for Saddleback Unified School District for 30 years. Bill passed in January 1998 and Robbie retired shortly after.

In 2003, Robbie remarried to Robert Sleeth and they spent their time traveling to Hawaii, New York, Missouri, and Tennessee as well as to their vacation home in Palm Springs. She was a member of Saddleback Church when Pastor Rick Warren started his congregation in the Laguna Hills High School gymnasium. Robbie followed Rick Warren’s teachings ever since and enjoyed reading his books. Robbie also enjoyed dancing, laughing and Christmas shopping. She will be remembered for her love of life, laughter and generosity. She was a beautiful soul that gave to others her entire life. God has her in his keeping and we will keep her in our hearts.

She is survived by her children, David Fulbright, Deborah Wilkey, Tamarah Wingen, step-daughter Stacy Campbell and her 7 grandchildren and 1 great grandchild.