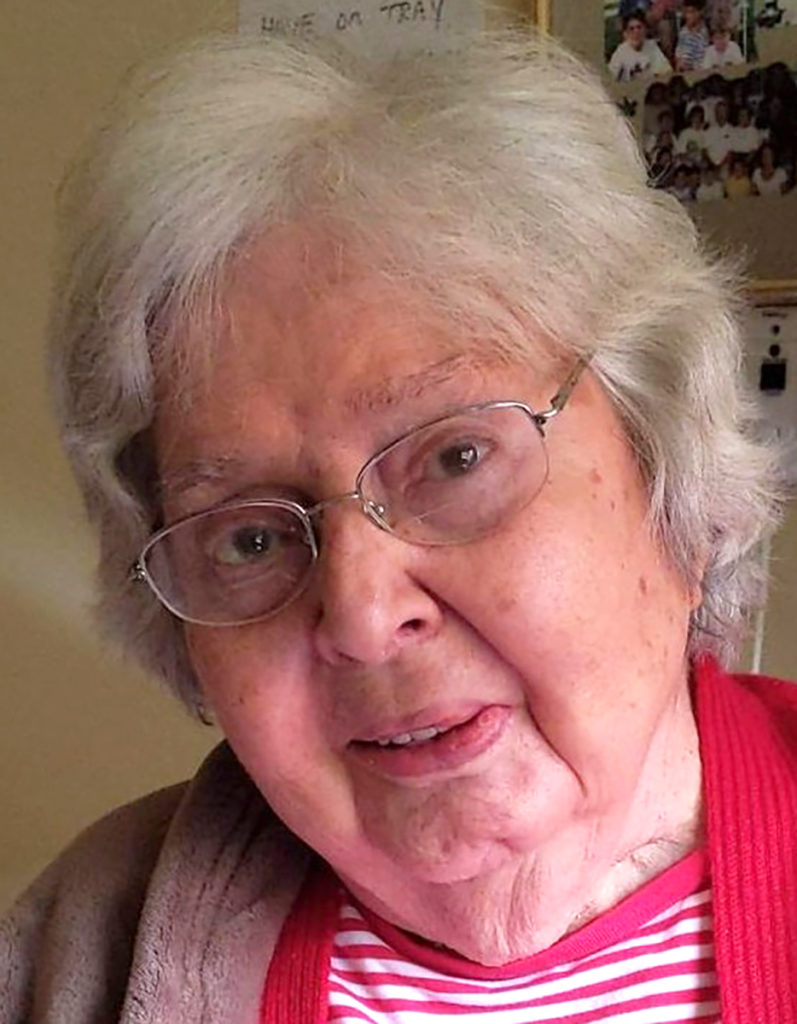 Only child of Frank and Marion Lorenz was born August 14, 1925, in Chicago, Illinois. Rita, affectionately known as Dolly Dimples, spent her childhood on the south side of Chicago as part of an extended Irish family. Rita obtained her R.N. and worked as a nurse where she met her future husband through her nursing roommate Ethel Phelan. She married John Hugh Phelan at St. Leo’s Church on November 23, 1950. Rita and Jack raised five children, living in Chicago, Indiana, New Jersey, Pennsylvania and California.  She was predeceased by Jack in 2003, their daughter Patricia Arndt in 2016, Patricia’s husband Harry in 2012, and their daughter Maggie’s husband Philip Moore in 2015.

Her strong spirit, belief in the power of education, and love of family is an example for, and a legacy borne by her children.  She lived a full life, was loved, and will be missed.