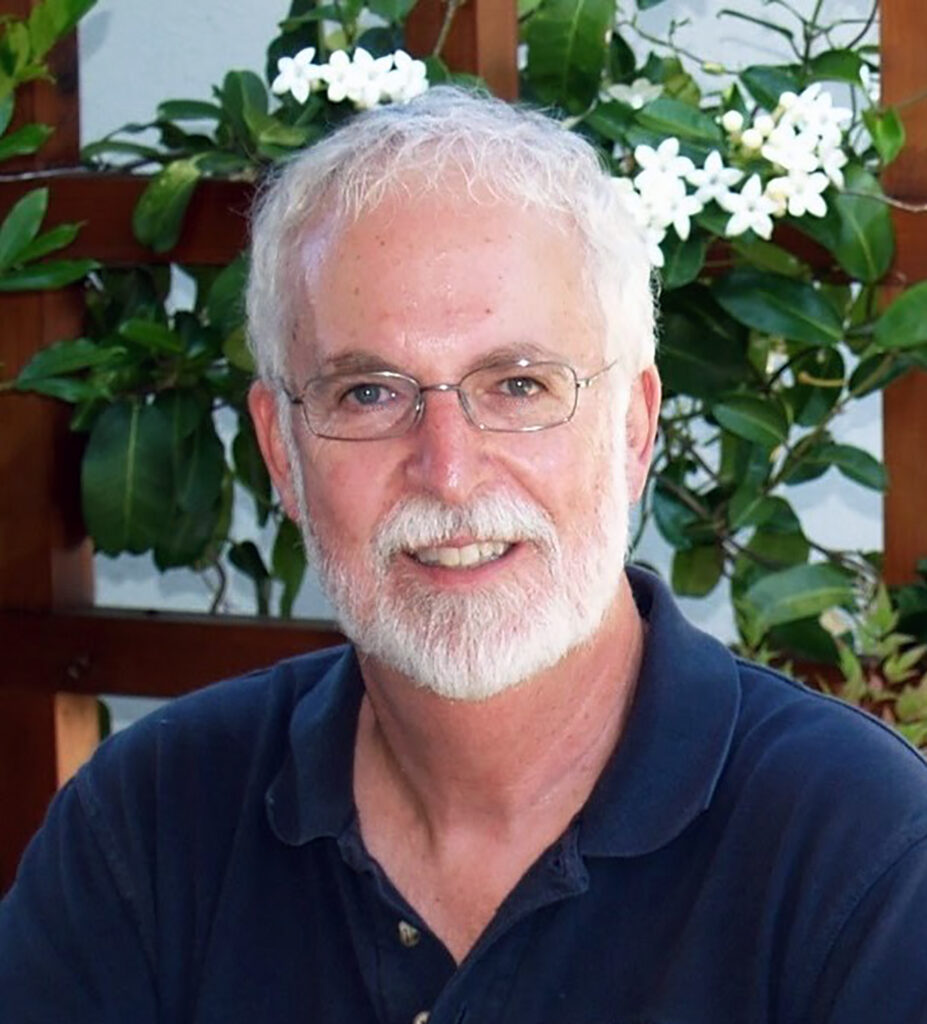 It is with deep sorrow and love to announce the passing of Richard Warren Caton of Irvine, CA on October 23, 2022 at age 76. Rich died peacefully at home following a sudden illness.

He was husband to his beloved wife Barbara to whom he was married 41 wonderful years. He was a loving father to Amy Caton and proud grandfather to Kelsey Hauf.

Rich was born on October 18, 1946 in Sacramento, CA to Willard and Eleanor Caton. He attended San Carlos High School, then pursued his B.S. in Industrial Management from California State University, Sacramento in 1969, followed by an M.B.A. from Pepperdine in 1976. He proudly served in the Air Force from 1969 -1972. He settled in Orange County, CA and started his 40+ year career at Rockwell International, Tracor Flight Systems, McLaren/Hart Environmental Engineering Corp. and UC Irvine as Director of Contracts until he founded his own company RWC Consulting LLC.

Rich was known for his culinary talents which began when he lived with his adored grandfather whom he cooked and cared for during his college years. He and Barbara spent quality time over the years with his parents sharing home cooked meals and playing endless card games. Holiday dinners with extended family was a highly anticipated tradition followed by a friendly, yet ruthless, game of Hearts or Spades.

Upon his retirement, Rich continued to enjoy his lifelong passion for classic cars, especially his own 1967 Corvette 427 and 1969 Camaro Z28 both of which won prestigious awards as a result of his attention to detail and appreciation for design, function, and performance. He continued to enjoy watching his favorite sports teams, tending to their lovely home and garden, spending time with their spoiled cat Teddy, and taking carefree walks with Barbara, the love of his life.

Rich will be missed by his long-time friends with whom he shared his love of classic cars every Saturday at the Donut Shop and friends with whom he had the pleasure of mentoring and working alongside throughout his career. He never hesitated to express his love and gratitude to friends and family and always took the time to acknowledge a job well-done to anyone he came in contact with.

Rich enjoyed life and spread kindness and he will be missed greatly and remembered dearly by many. A Celebration of Life service will take place on Saturday, November 12th at 10:00 am followed by refreshments at O’Connor Mortuary, 25301 Alicia Pkwy, Laguna Hills, CA 92653.