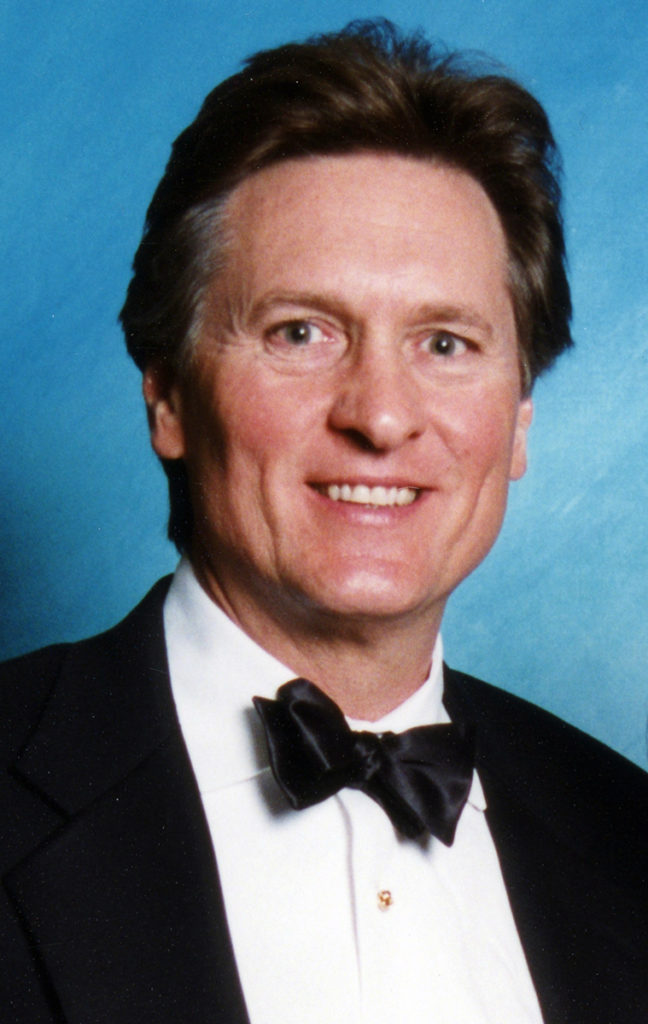 Richard Marc Delery, 63, of Laguna Niguel passed away June 17.  He was co-founder and CEO of The Bag Stand Company of Ontario CA, a product design, manufacturing and marketing company of consumer products in the housewares industry.

Richard was one of the leading product innovators in housewares, with his product designs responsible for millions in sales worldwide. The hanging shoe rack and sweater rack were just a couple of his designs which included kitchen recycling centers, laundry hampers and baskets, closet organizers and even the first soft-sided nylon lunch bag for children.

Richard had a lifelong passion for entrepreneurship, product design, and exploration which ultimately led in 1986 to his forming The Bag Stand Company with his wife of 34 years, Marylou Foley.

A native of Baton Rouge LA, Richard’s entrepreneurship started as a teenager when he painted house numbers on curbs to earn extra spending money.

After graduating from Broadmoor High School, Richard attended LSU. Richard’s penchant for discovery and new experiences led him to stay with relatives in La Jolla CA and enroll at San Diego State University. The draw of a new challenge and near-perfect weather was an unbeatable combination.  Not one to be constrained by book learning when there was work to be done, Richard soon took a sales representative position with United Silver and Cutlery, eventually being transferred to the Seattle area in the mid 1970s.  There he formed his own sales representative company, RMD and Associates.

Through his company, Richard met Marylou and in 1983 they formed a luggage manufacturing company, Sachelle, and moved back to Southern California,ostensibly due to the business climate there, but in reality, the sunshine and fair weather was irresistible.

Richard and his family had a wide range of interests to balance out their intense work life.  There was the vacation home in Colorado which satisfied Richards yearning for the mountains, He had become enamored with the high country by trips to the Rockies when he was younger.  His 54-foot yacht the Andiamo was the culmination of his enjoyment of sailing and motorboating.

RVing eventually became one of the family’s favorite past times. Richard and Marylou would share the driving duties as they traversed the West Coast and into Canada with daughter Megan.  Stanley Lake in Idaho was a particularly special vacation spot as the mountains and water combined for a unique experience.  Yosemite and Glacier National Parks were favorites along with Lake Louise and the Banff area of Canada.  Richard enjoyed sharing photos and news of Megan’s achievements with family members.  He relished going to Megan’s tennis matches with Marylou.

Richard’s love of life was infectious.  He inspired others with his optimism and cheerful outlook, giving books and motivational tapes to friends and family.  “His positive attitude and gusto helped mold who I am today,” said one of his longtime friends.  That attitude helped sharpen his sales and marketing skills resulting in his numerous successes. Richard had recently completed a series of new and unique designs.  For Richard there was always one more place to see, one more goal to achieve.

Richard is survived by his wife Marylou, daughter Megan, both of Laguna Niguel; brother Thomas Delery of Seattle WA; and sisters Barbara Baricev and Noel Delery, both of Mandeville, LA. He had eight nieces and nephews. Richard is preceded in death by his parents Albert Thomas Delery and Dorothy Fryer; and brother, Denis.

There will be a celebration of Richard’s life on July 22nd at 1:00 at the Dana Point Yacht Club in Dana Point, CA. 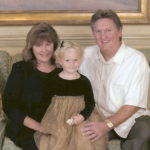