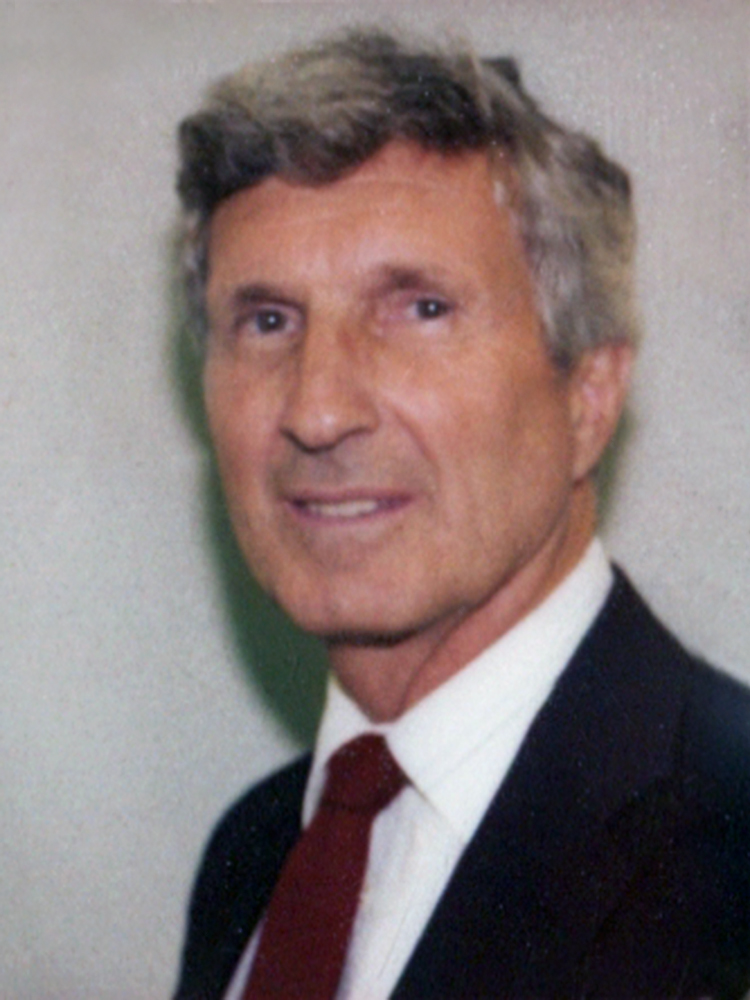 Richard Joseph Belardi of San Clemente, CA passed away peacefully on Thursday, December 1, 2022 in his home. He was 92 years of age. He was surrounded by his loving family.

Richard was born in Beloit, WI on March 15, 1930, and was the son of Caesar and Margaret (Baiocchi) Belardi.

He was then called into the United States Army and served in Germany.

Prior to leaving for Germany, Richard married the love of his life, Georgia Maloney who he met in Los Angeles. They married on March 10, 1956. They were married for 66 wonderful years and raised three accomplished children, Steve, Christa, and Jim.

He began his engineering career with Hughes Aircraft Company in Newport Beach, CA where he led the semi-conductor operations team as well as various R & D departments. He held several patents and was awarded the Hughes Master’s Fellow. After 35 years with Hughes, he retired in 1988 to San Clemente.

In his retirement, Richard enjoyed spending time with his children and their families. He was also an avid sports fan and played tennis well into his eighties.

He is survived by his beautiful wife, Georgia, lovingly known as “Birdie”, who was also his mixed doubles tennis partner; as well as his two sons Jim & Steve Belardi and his daughter Christa Belardi Nyberg and their families. He was the proud grandfather of eight grandchildren.