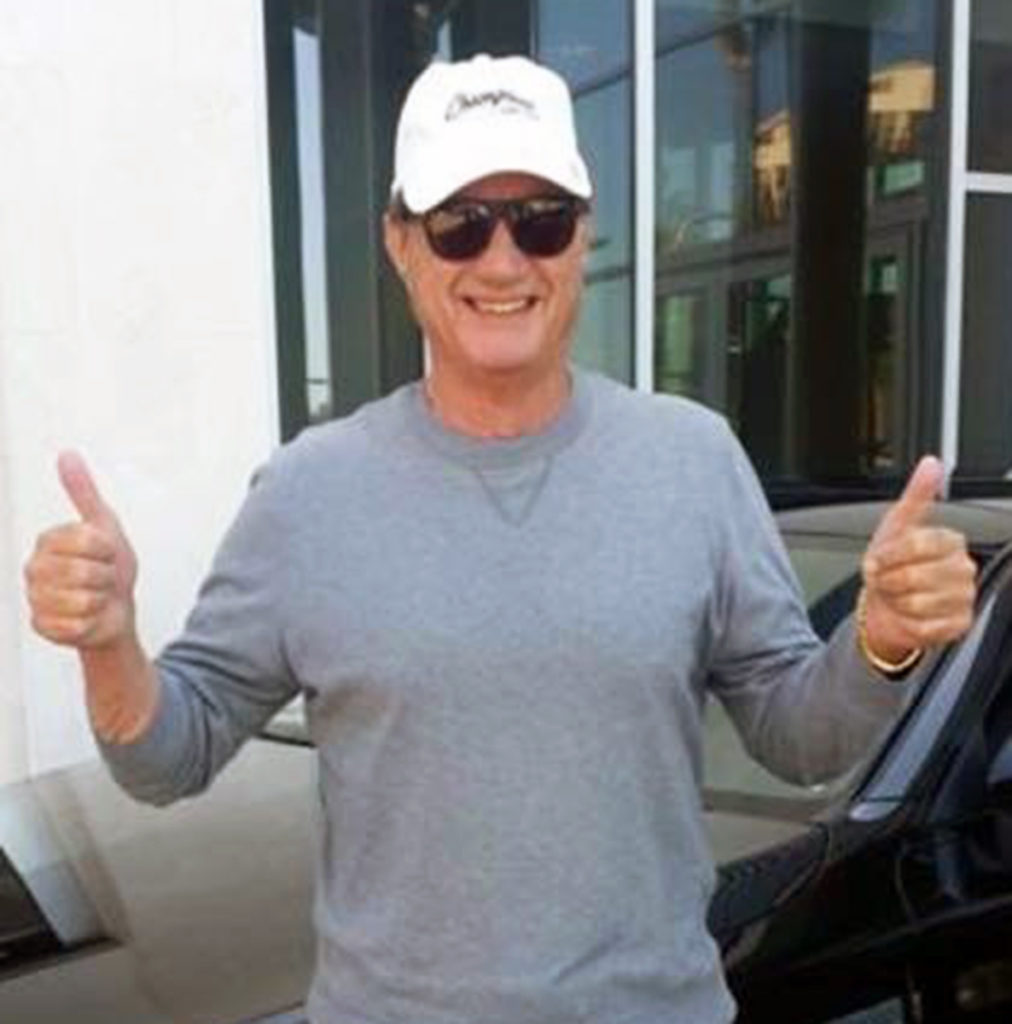 Richard Harlan Bond,  83, of Newport Beach, California, lost his fight with cancer on Wednesday, January 29th, 2019 at the City of Hope treatment center in Duarte, California. He was born January 31st, 1936 to Margaret and Bill in Norfolk, Nebraska. He attended Lincoln High School and went on to graduate from the University of Nebraska in 1958. He studied History and Education, and was a member of the Delta Tau Delta fraternity.

After graduation, he worked at JL Hudson, a retail company in Detroit. In 1959, he married JoAnne Devereaux. Shortly thereafter, they moved to Houston, where Richard worked in sales for Hamilton Manufacturing Company. An entrepreneur at heart, he tried his hand at several businesses, including the Red Baron, which was quite successful, expanding to several major cities in Texas. Richard and JoAnne had two children, Darin and Shannon, who were both born in Houston in 1967 and 1970 respectively.

In 1980, Rich moved to California, where he founded Coast Landscape, a commercial landscaping and maintenance company that is still well established today. His first major contract was in Anaheim Hills. Richard always resided within Orange County, but also enjoyed vacationing in Lake Arrowhead, eventually maintaining a residence there as well.

In addition to his business pursuits, he spent much of his leisure time playing golf, boating, gathering with buddies at the fitness club, and had a lifelong passion for driving and collecting cars, both modern and classic. He is one of very few people to have received a plaque from Cadillac for owning more than 50 in his lifetime. He also received many awards for golf, including two hole-in-one’s at Champions and in Lake Arrowhead.

His eclectic and diverse friendships speak to his relatable, easygoing, and generous nature. He had a style and demeanor uniquely his own; traditional and simple and yet youthful and hip at the same time. Nostalgic at heart, he frequently referred to himself as “just a guy from Nebraska”, traveling back to Lincoln for many years to visit his Alma Mater and watch the Cornhuskers play their homecoming game.

Although he had many virtues of a “small town” guy, Rich accomplished many great things and had a full, adventurous life. He had a strong character and was a loyal friend to many. A devoted father and grandfather, he placed great importance on providing places for family to gather and have fun. Most would agree, he is certainly one of the funniest people around. His sense of humor and sometimes unusual perspective was never in short supply. He had an amazing impact on so many lives and was an extraordinary blessing. He will be missed..

He is survived by his son Darin, daughter Shannon, and four grandchildren (Preston, Chase, Kenzie, and Colton), brother Ron, and sister Bonnie, as well as many nieces, nephews, and extended family. He was preceded in death by two brothers, Bob and Billy. 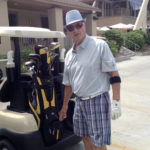 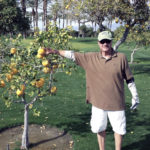 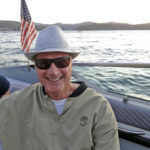 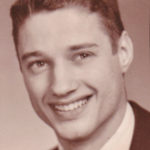