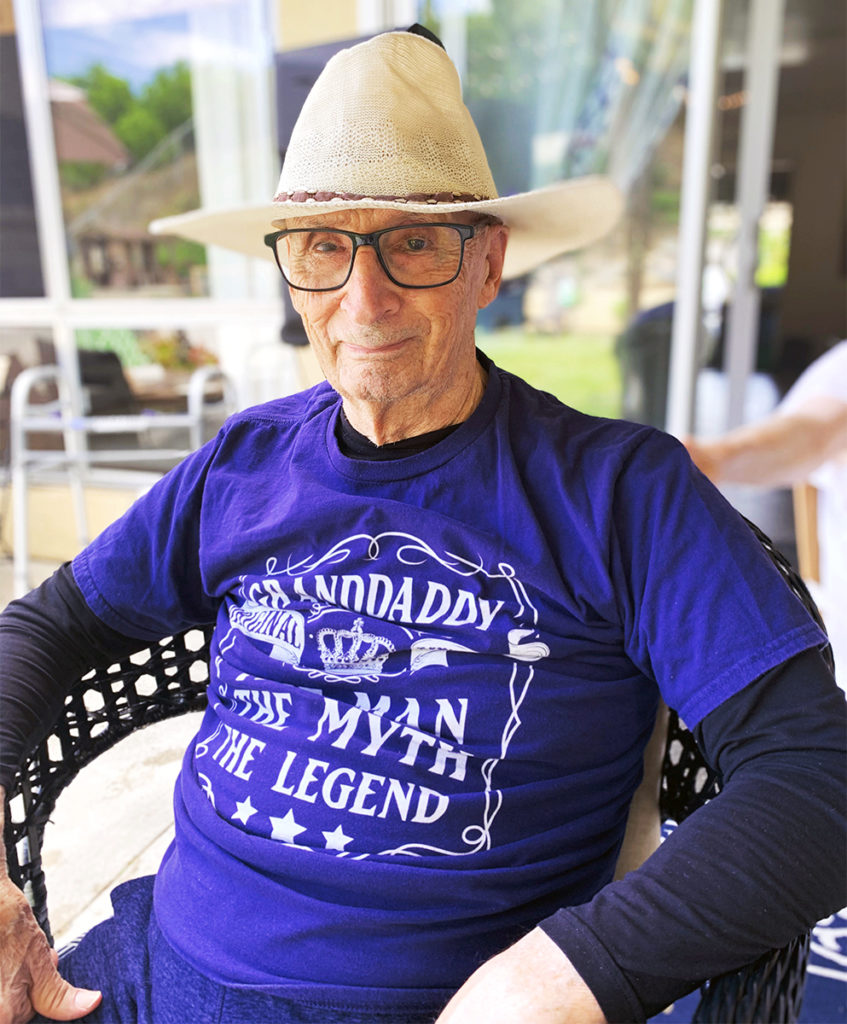 Richard “Dick” Gottron, 89, of San Juan Capistrano was born into eternal life on Friday, January 29th at his home where he was showered with the love and prayers of his large family. He is survived by his wife Sheila and their 7 children Richard (Hilda), Gregory (Tammy), Patrick (Jennifer), Billy (Lara), John (Priscilla), Mary (Michael) Raymond, Katie (Steve) Pfundstein, 20 grandchildren, and his sister Patricia O’Conor.

Richard was born on July 29, 1931 in Yonkers, NY to Gustave and Elizabeth (Schirp) Gottron. After serving in the U.S. Air Force during the Korean War, Richard went on to graduate from Iona College in New Rochelle with a Bachelor’s Degree in Accounting. This landed him a job in Contract Negotiation at Rockwell International (Boeing) in Anaheim, CA where he would be employed for the next 40 years. He spent his early years in California working during the week and skiing at Mammoth with friends on weekends. It was on one of these ski trips- when Dick announced that he had arranged a shuttle bus for anyone who wanted to attend Mass the next morning- that Sheila realized she was looking at the man she was going to marry.

Their shared Catholic faith was the foundation of their 55-year marriage. Dick and Sheila were among the pioneering founders of St. Edward the Confessor Parish in Dana Point where their faith was nourished over the years by Daily Mass, marriage enrichment groups, prayer groups, and biweekly midnight adoration. Richard  worked to ensure that Catholic education would be a possibility for the families at St. Edward and he was instrumental in bringing the parish school to fruition. He was a humble and compassionate soul who spent his life bringing Christ to people and places where He was needed most.  He actively fought for the rights of the unborn, served meals at homeless shelters, and carried Jesus in the Eucharist to the sick and homebound. Richard was an accomplished businessman who traveled around the world rubbing elbows with dignitaries and even princes, but he would tell you that his most important job was teaching his children and grandchildren the way to heaven. He believed in giving people the benefit of the doubt, leading by example, was generous almost to a fault, unwavering in principles, and always so quick with a subtle joke that if you weren’t paying attention it could be missed altogether. There will be an empty spot in so many lives here on earth without him, but we are comforted in being certain that the gates of Heaven were thrown open by those who went before him where he was welcomed to a celebration more wonderful than we could ever imagine.

Funeral Mass: Wednesday, February 10th 11:00 am at St. Edward the Confessor Church inside the church.

Note: Anyone can watch Facebook Live even if you do not have an account with Facebook.  When you click on a live link, FB will ask you to log in or sign up. If you do not have a FB account, simply ignore that and click ANYWHERE on the LEFT column (videos, photos, etc.) and that message to log in will disappear and you may then enjoy the live FB presentation. You will also have the opportunity to watch the recorded version after the event has ended.

A private family burial will be held later this month. 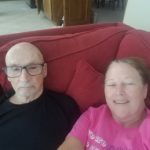