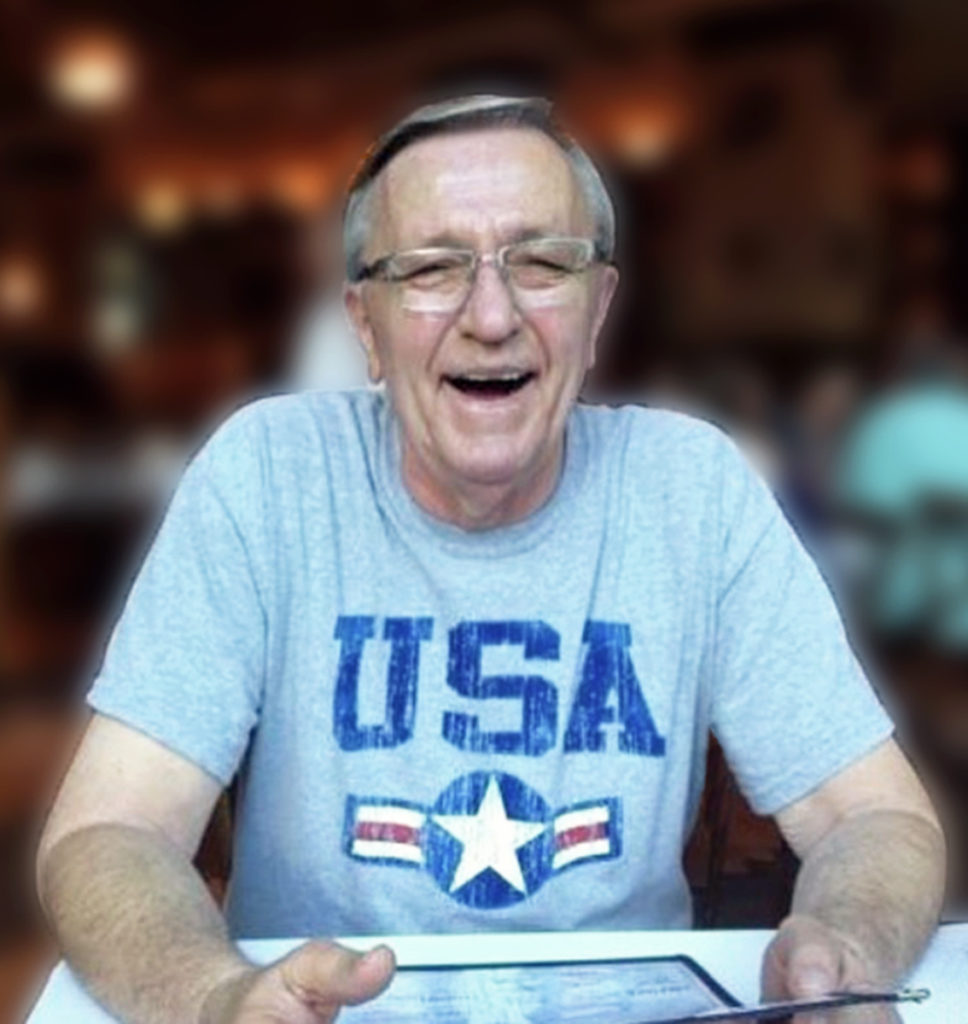 Dick was born on October 19, 1943, in Decatur, Illinois.  He joined the U.S. Navy in 1960 at age 17.  He was in it for 3 years and in 1963 reenlisted.  He had a National Defense Service medal (his first), Good Conduct Medal (his first award).  He was trained in Sonar Subjective Analysis and general submarine sonar maintenance. He was also trained in submarine electronics.   He was on 3 different submarines in his career.  The last two were nuclear submarines.  He was honorably discharged in 1967 and then was in the Naval Reserves until 1969.  In 1970 he joined Burroughs as an engineer where he filed several patents and received recognition for breakthrough discoveries.  He retired from Unisys (formerly Burroughs) in 2003.

Dick lived a full life, he enjoyed playing golf, card games, and bingo. His favorite catch phrase was, “It’s good to be alive!” and he definitely enjoyed life.  Dick was beloved by friends, colleagues and a huge extended family.