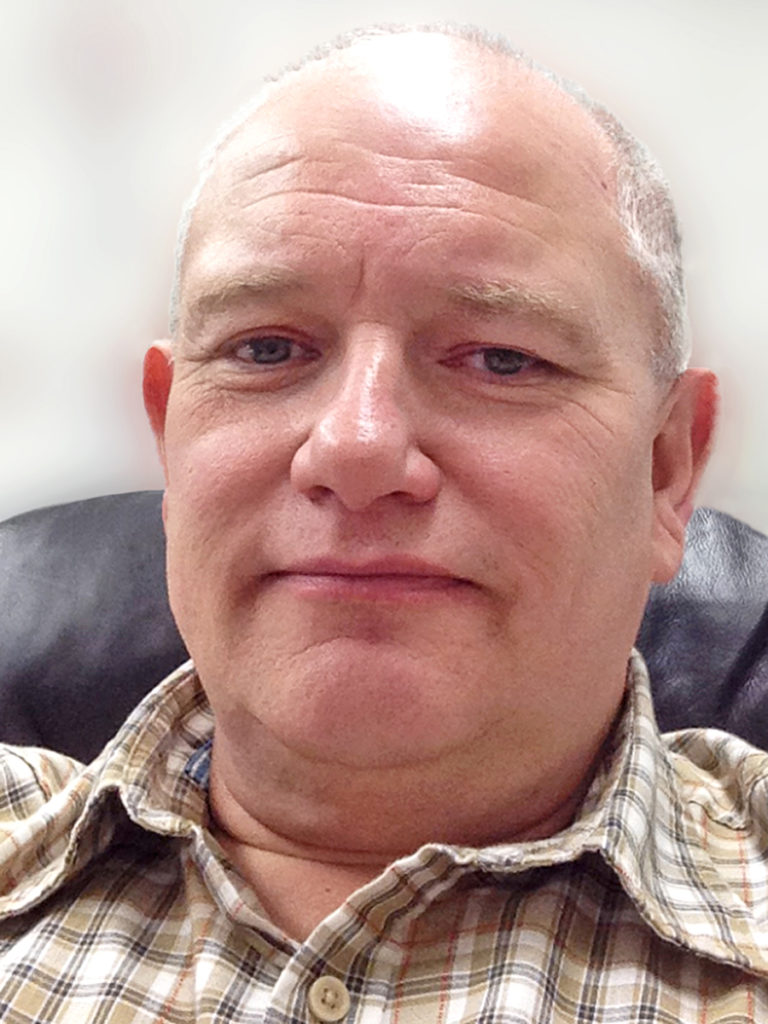 Henson, Raymond Gary, 63, passed away at his family home in Mission Viejo of natural causes on Monday, October 29th. He was the husband of Sonia Henson. They shared 26 years of marriage together.

Born in Inglewood, California, he was the son of Raymond L. and Jerri Mae Henson. He attended Magnolia High School and obtained certifications at local junior colleges for his work. Prior to his retirement, he worked in the Engineering Dept. at College Hospital as a Stationary Engineer.

He enjoyed taking on the role of a family man, especially when being involved in his children’s activities, such as little league soccer, basketball, varsity wrestling, and other competitive activities. He loved watching televised sporting events, as well as collecting different sorts of memorabilia and coins.

He is survived by his sister, Rosemary and his cousin, RC; his wife, Sonia Henson; his children, Melissa (Dominik), Michael, and Andrew; and a stepson, Juan Anzora; and his dogs, Nemo and Nelly, and cat, Molly. They were the sources of joy in his life.