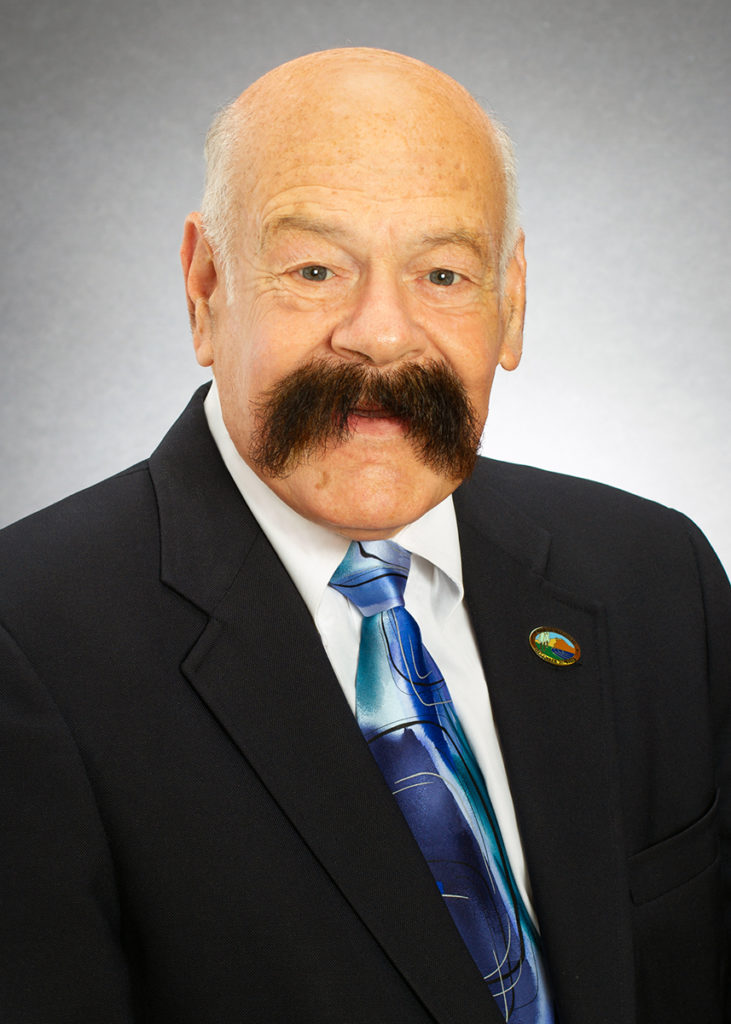 Ralph James Rosenberg was born on May 25, 1943 in Los Angeles, California to Karl and Margot Rosenberg.  His parents divorced when Jim was very young, and Margot married Immanuel Lewin, a professor of Architecture at both USC and UCLA.  Immanuel was whom he called Dad growing up in Los Angeles where, as a boy, he enjoyed camping, reading, traveling the world with his parents to Indonesia, Thailand, Israel, and Germany to name a few.  He loved his many animals, especially his pet monkeys, and dogs while living abroad.

He was always interested in reading books and writing, and this passion started in grade school.  He illustrated and wrote articles for his grade school, junior high, and high school newsletters.  Jim was associate producer for school plays and had little fear of public speaking.  He graduated from Fairfax High School in Los Angeles, CA.

Jim played football at UCLA during his time in college and acquired the name “Rosie”.  The Dean and Jim were well acquainted.  The stories and adventures had some similarities to that of the movie Animal House.  He graduated UCLA in 1966, earning his B.S. in Sociology.  Jim had planned to pursue his law degree.

He joined the U.S. Army shortly after graduation and advanced through the ranks to Captain during the Vietnam era.  Jim wrote to his parents weekly.  His Mother kept every letter and picture sent.  He signed each letter with “Love, Ralph”.

After the military, he pursued his corporate management dreams working for Williams Companies, Western Union, and Canon Corporation.  When he wasn’t globetrotting, he enjoyed raising Jason, attending sporting events, and just being Dad.  He retired from Canon as Jason grew, as the fire and drive for the corporate life was less important than his desire to be the best role model to Jason.  In order to do this, he needed to get involved in the community and city.  Jim joined the American Youth Soccer Organization (AYSO) in the mid 90’s as a referee, then coach, climbing his way to Area Director for 11-L.  Jim had a passion to make every event “sizzle”.  This included training of volunteers, organizing tournaments, section and national events, club soccer, and growing the program each year.  It was through this experience that he met Diane, his wife in 1997.

Jim joined the City of Lake Forest Parks and Recreation Commission in 1999 and was part of the team that brought the Lake Forest Sports Park to fruition.  He served as President of the Lake Forest USMC Support Committee since the adoption in 2013, and built lasting relationships with the Marines he served.  He also joined the Chamber of Commerce team in 2018, and served as Chairman from 2019 to 2021.

Later in his life, Jim fell in love with and married Diane Rosenberg on October 26, 2013.  She fell in love with his brilliance, his radiating warmth, his corny jokes, his genuine love for others and his community.  Their bond and shared love was truly amazing and beautiful for all that knew them.  As just one example, Jim delighted in surprising Diane with flowers sent to her office, or an item to place on her desk each month on the 26th day to convey his love and count the months and years they shared together.

Jim passed away May 4, 2021 at home in Lake Forest, California after a 2.5 year battle with cancer (age 77).  His beloved Diane Rosenberg (Adams) was with him as his earthly story came to a close.

Ralph James Rosenberg was a man of abundance.  He had an open heart, an open home, an open mind, and an open hand for giving to others.  He saw possibility and opportunity, and we will sincerely miss his leadership, his vision, and his contagious smile.  He dedicated his life to family, friends, the City of Lake Forest, the Marines and career of caring for others.  We hope you will join us in honoring his legacy by serving someone today.

He is survived by his wife Diane, son Bobby Ameen and his wife Anne Kim Bui, their children, McKena, Canyon, and Everest (Mission Viejo), daughter Kristene Green Lawrence and her husband Kevin, and their daughter Charlotte (Fort Walton Beach, FL), son Jason Rosenberg and his partner Stacey Renee, and their children Titus, Chloe, and the anticipated arrival of Phoenix James (2021) (Lake Forest, CA), and daughter Heather Green-Cote and her husband Evan, and their son Owen (Rancho Santa Margarita, CA).