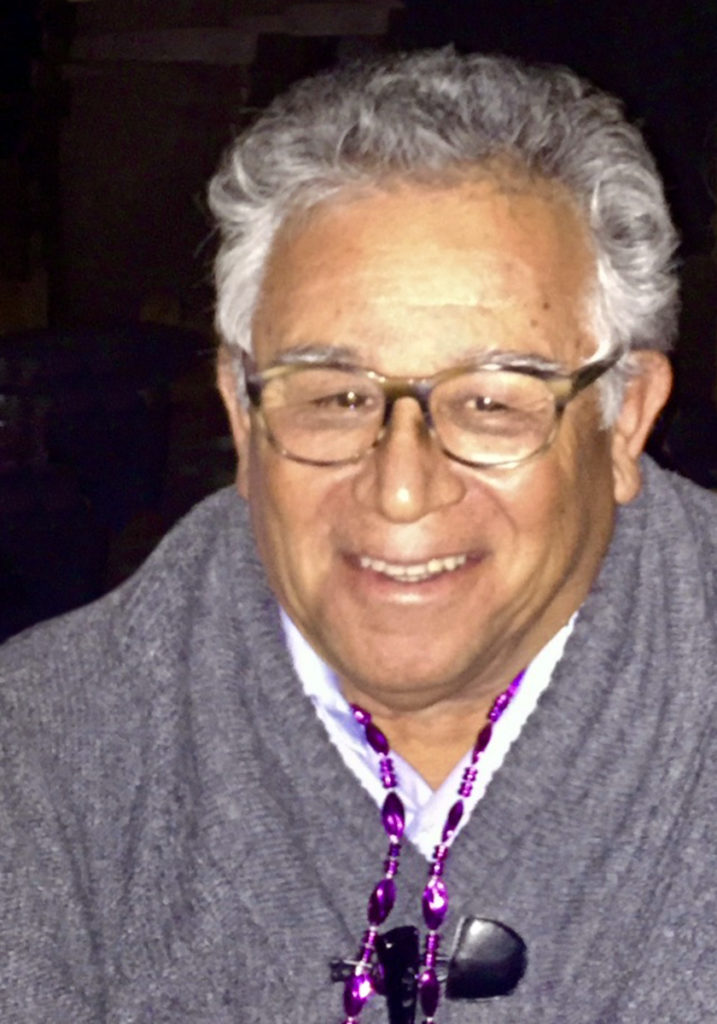 Phill was preceded in death by his parents and two brothers. A loving husband, father, and brother he is survived by his spouse of 47 years Jo Ann, son Miles age 30, in addition to 11 brothers and sisters.

Phillip is an Army veteran of the Vietnam War serving overseas in 1971 as a field lineman where he earned several medals, including National Defense Service, Vietnam Campaign, and Vietnam Service. He was a member of American Legion Post 291. Phill worked for AT&T 40 years and retired from his position as an engineer in 2013.

As a young man he loved working on cars with his father John, who was a civilian mechanic at El Toro Marine Base. He enjoyed biking and walking along the coast in Southern California, golfing, traveling, and he was classic and exotic car enthusiast.  Phill spent countless hours in the garage crafting surfboard wind chimes for family and friends.

A mass will be held at the Mission Basilica San Juan Capistrano and interment will take place at Holy Sepulcher Cemetery in Orange, CA on dates to be announced.