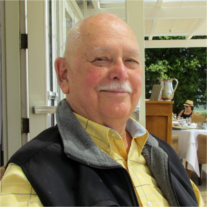 Paul was a graduate of the University Southern California. He was retired from TRW Space Park where he was a Quality Assurance Engineering Manager. Paul was an avid deep-sea fisherman, he was also an exceptional finished carpenter. He enjoyed reading and spending time with his family and friends.