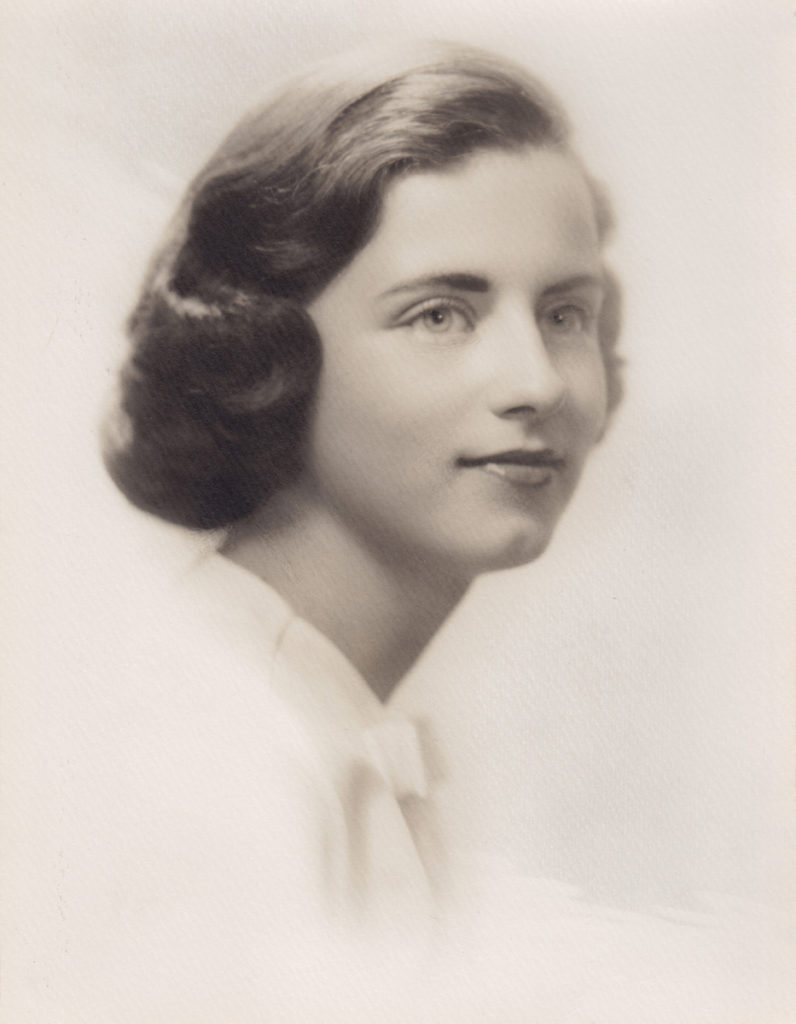 Patricia Mary Dunn Mika, 81, of Coto de Caza, CA, passed away on Saturday, May 30, 2020 in her home. She was the daughter of late Helene and John F. Dunn of Allentown, PA. She is survived by her daughter, Judith Alison Lafont, and son, John Joseph Mika III, daughter in law, Melisa Mika, her 5 grandsons, Zachary and Alexander Taylor and Alec, Evan and Dean Mika. She is also survived by her sister, Agnes Savon of Mount Laurel, NJ and her nephews, nieces, and cousins.

Patricia was known as “Patsy” and “Pat” to her family and friends. She graduated from Allentown Central Catholic High School in 1956 and  St. Joseph’s School of Nursing in Reading, PAin 1959. She specialized in Psychiatric Nursing at the Veterans Administration Hospital in New York City. Patricia married John Joseph Mika, Jr. on October 8, 1960. Patricia graduated with a Bachelor of Science degree in Heath Science from Cal State Dominguez Hills in 1983. She went on to receive her Master’s degree in Clinical Psychology. She practiced counseling people both privately and in various practices, which included, Mission Hospital and Stephen Ministries through her church. She was a devout Catholic and member of St. Kilian’s Church where she was active in Stephen Ministries until the day she passed.

Patricia will be missed dearly and always remembered for her selflessness and endless acts of service to so many people.

In lieu of the flowers, family has requested that all donations be made to: www.stkilianmissionviejo.org/give