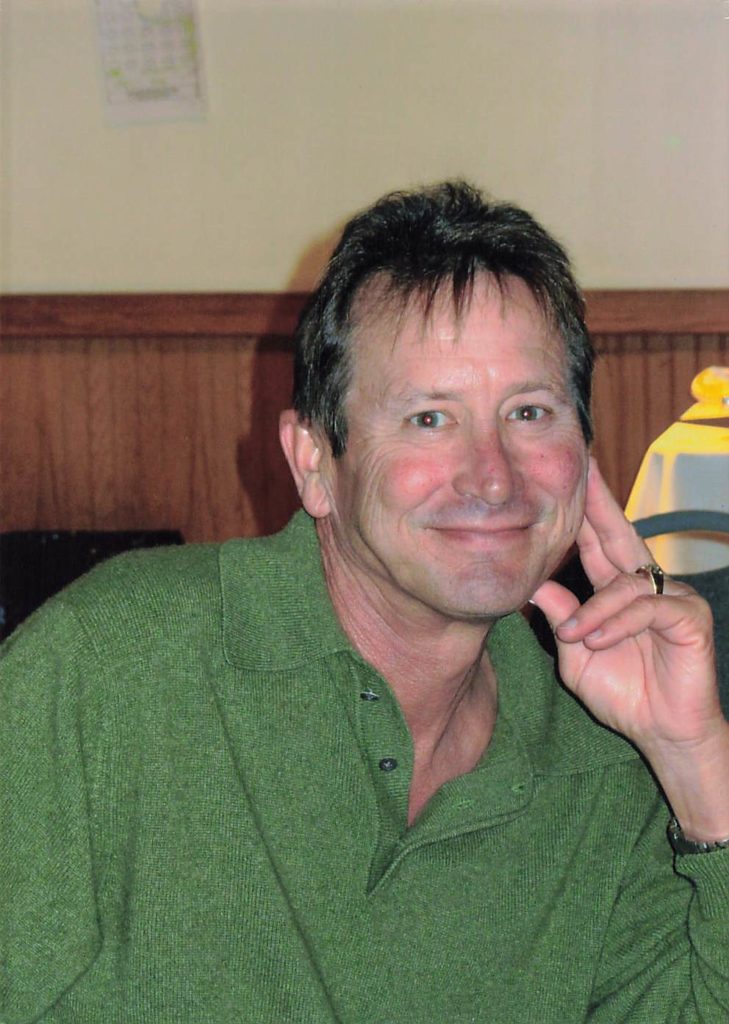 Mike Stewart was born on July 28, 1957, in Hebron, Nebraska, to his parents Jack and Pat Stewart.  He was the second child and first son for Jack and Pat, joining his sisters Lynne and Julie.  He grew up in Hebron as part of the “Dead End Gang.”  Mike was a rambunctious boy who created a lot of “excitement” in Hebron as he grew up, including when he drove to Kansas when he was 14 years old!

Once he graduated from high school, he attended the University of Nebraska for a semester, but decided he was ready for more adventure, so he began his career working on the railroad.  He joined the Union Pacific and worked in Nebraska, Wyoming, Colorado, Nevada, Utah and California, taking on more and more, culminating in him operating the Ohio Crane.  He always loved his work, and went on to work with the Metropolitan Transit Authority, Jackie Patterson Rail Construction, the CPUC and most recently Simon Wong – Kleinfelder.  Everywhere he worked, he earned the respect of his co-workers and created enduring friendships that continue to this day.

While living in Las Vegas, he met his wife Mary in the summer of 1981 at a ZZ Top Concert, and they embarked on a 39-year love affair, that included the birth of their beloved daughter Gabbie.  Gabbie inherited her father’s adventurous spirit, and they enjoyed snow skiing, water skiing, swimming with sharks and parachuting together!

Throughout his life, Mike was a devoted son, brother, husband, father, uncle and friend.  His goodness and kindness made the world a lighter and brighter place.  Those who knew and loved Mike are devastated by this loss, but are committed to carrying his legacy forward.