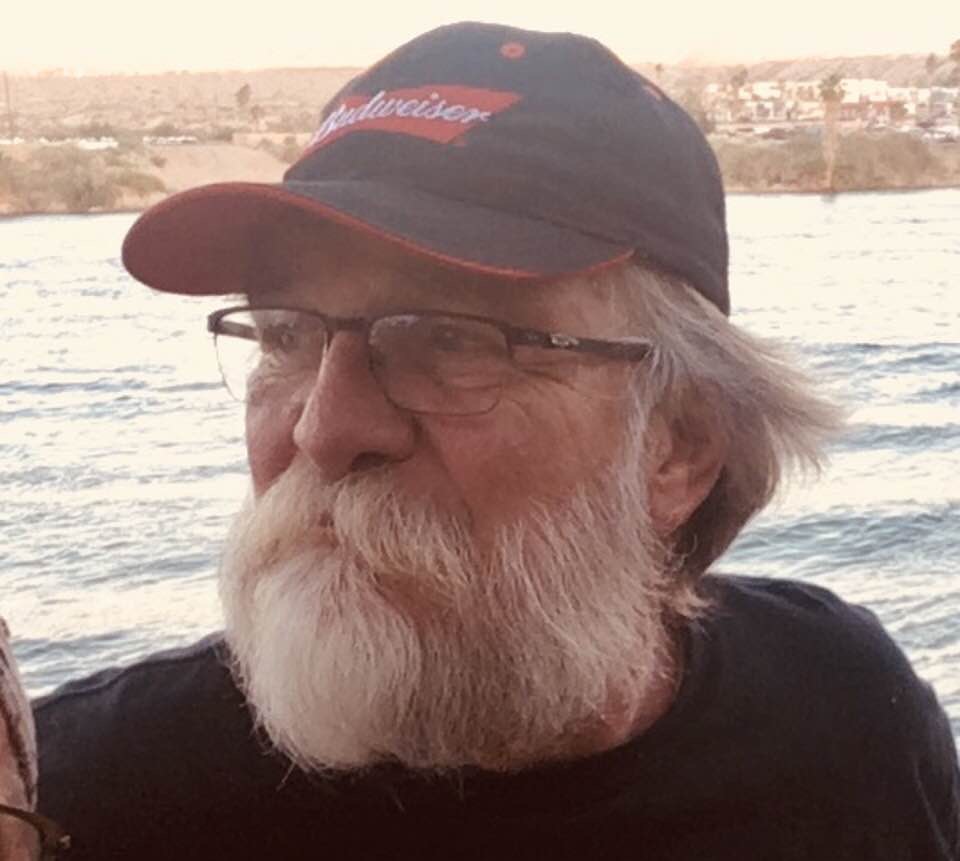 On  Sunday, June 24,  2018, Michael Gregor, passed away at the age of 60. He was born on January 25, 1958 in Glendale, California to Juergen and Maria Gregor. He was the first born of their three children, followed by Barbara and Thomas. He will be lovingly remembered by  his wife, Ann, his two children, Christian and Corinne, as well as Barbara, Thomas, and their families.

Mike spent his life working tirelessly to provide the best life possible for his family. He spent 30+ years working for Security Express. When they closed their doors, it was time to start something new. He created Motorcycle Transport Company, where his passion for motorcycles was his business. Over the past 10 years, Mike grew his company and made it more successful than he could have ever imagined. His work ethic and commitment were unmatched. No matter how many hours he worked, he made it a point to be at his children’s special events. He made every holiday and birthday memorable in his own unique way, even if it meant waking up at 5am to open presents.

While he was a man of few words, he never failed to put a smile on the faces of those around him. His sense of humor was never lost, and even in his final days he was still making the people around him laugh.  He was the happiest when riding his motorcycle or spending time with his kids. Mike’s early death has left a hole in the hearts of those who loved him that no one or nothing could ever fill. He will be sorely missed, but Mike will live on through the many stories his family and friends will continue to share.

A celebration of Mike’s life will take place Thursday, July 19th at Cook’s Corner from 4pm-8pm. Please feel free to stop by anytime.

Michael was very proud of the work Christian does with the special needs students.

Please write the check to IUSD and include Department of Visually Impaired (Donation) on the memo line.