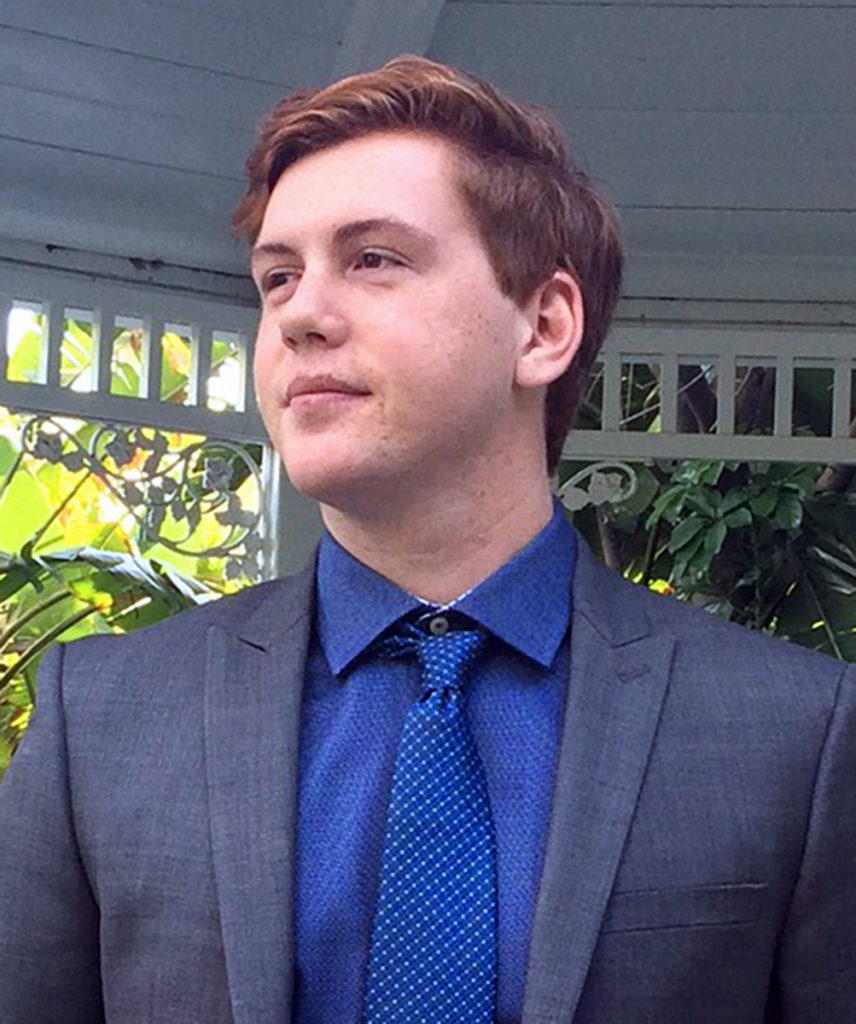 Matt is survived by his mom Patti Wells, his dad Loren Bloomberg, his sister Allie Bloomberg, and his grandmothers Joan Wells and Tobi Bloomberg.   His grandfathers Don Wells and Jerry Bloomberg passed before him.    He was close to his many aunts, uncles, and cousins.

Matt could make instant friends with anyone – from a baby to a CEO – and had a huge circle of friends from school and beyond.   He was together with his girlfriend Codie from the start of senior year – they were the couple that everyone wanted to be.

Matt played baseball from tee ball through his sophomore year in high school.  He mostly played catcher and pitcher.  He was a power hitter, strong-armed catcher, and crafty pitcher with a big curveball.  His proudest baseball moment was when his 12-year-old team won the District 68 Little League championship in San Clemente.

He loved eating well (especially sushi at Kotobuki in Laguna Hills with his dad), Disneyland trips with his mom, sister, and friends; travel anywhere near and far; the newest electronic devices, and dressing well (especially his watches and suits).  His red hair, infectious smile, and big personality made him larger than life.

Services will be at noon on Saturday April 7 at Coast Hills Church in Aliso Viejo.