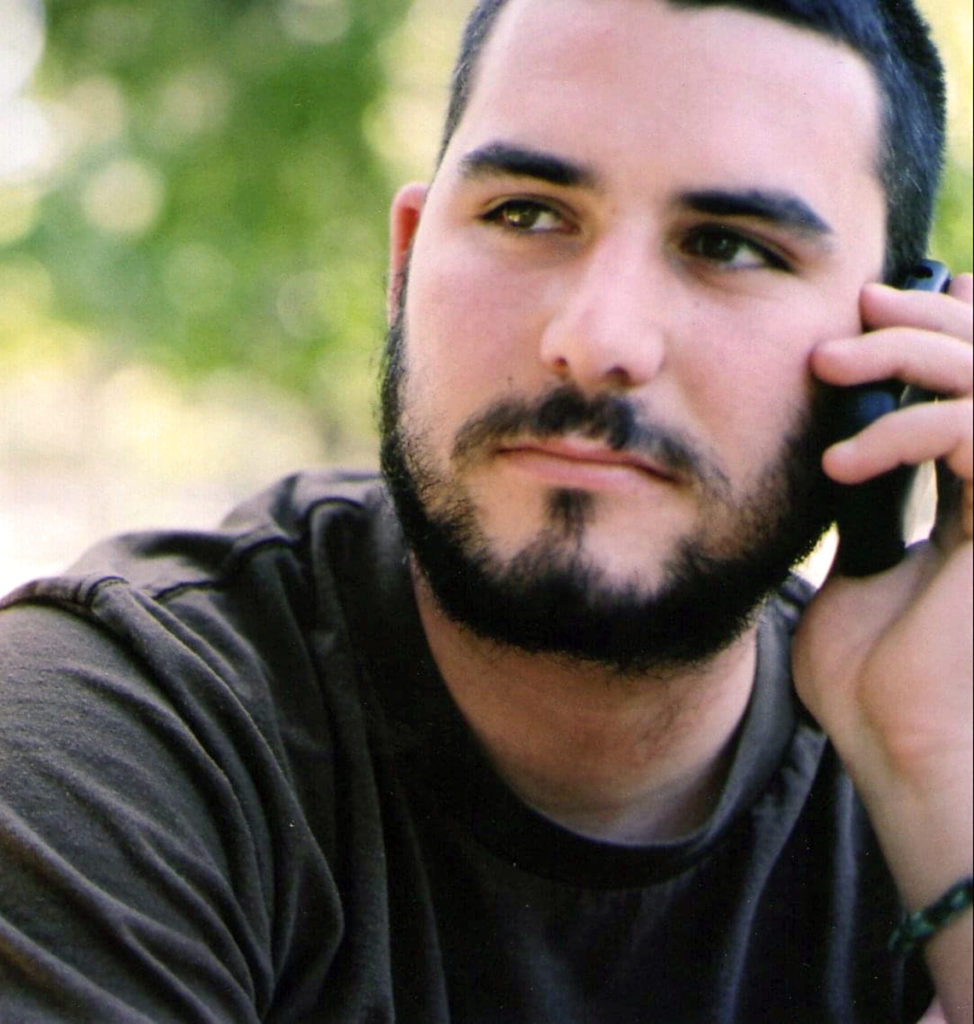 Matthew Joseph Willenborg, age 35, loving father to Annabelle, son of Gary and Mary, brother to John and Shirley, uncle to Zachary,  Karli and Christine, and cousin to a myriad of relatives, passed away on December 5, 2020.

Matthew was born in Denver, Colorado on July 3, 1985.  He lived there until the age of 6 and then in San Antonio, Texas until the age of 9. He spent the rest of his life in Southern California.  He attended St. Mary and All Angels grade school, Santa Margarita Catholic High School and then graduated from California State University with a BS in Anthropology. As a very young child he was always collecting “parts” for his “machine”.  He never stopped collecting.  He loved to shop at thrift stores and the internet, wherever he could get the best deal. His favorite colors were black, gray and green.  He would not wear anything that had a company logo on it.  He did not believe in advertising for free.

As a child he was very active in sports, including swimming, bike riding, soccer, baseball, basketball and football and was always doing “ollies” on his skateboard.  He loved to snowboard but being a bit of a daredevil, managed to break his wrist and the “snow cone” on his shoulder.  We had many trips to the ER for stitches but the strangest one was when he put silly putty in his ear as he had an earache and wanted to go in the neighbor’s pool.  When we took him in to the ER, the doctor remembered him from a few weeks before getting stitches in his leg.

Matthew’s recent passions were mini-bikes and cars and he had a collection of them, many that were in need of repair.  He favorite car was his Toyota Starlet lovingly referred to as the “Yoda” and was looking forward to his next project a VW Type 3 in severe disarray.  He had a great sense of humor and loved to laugh.  His biggest love in his life was his daughter, Annabelle.  He spent every waking moment thinking of her and planning for her future.  She was the “smartest, cutest, most perfect child to him”. His house was just full of toys and all children were welcome.  He also loved animals.  At one time he had feral cats coming into his backyard and he would put food out for them.

He loved working on computers and would make them for himself as well as for others.  He loved playing video games and had a collection of nerf guns.  One of his favorite things to do was shoot off fireworks.  He got into silk screening and would make unique designs for his shirts.  His enthusiasm for life and his smile brought you right along with him.

Matthew never judged a book by its cover.  A heart of gold can reside under a poor coat and Matthew saw gold in everyone.  He would always lend a helping hand.  He was a humanitarian who was kind to animals and any person in need.  He always made time for others and he took an interest in things that others may have passed by.  He could see things in a way that was never critical of others or their beliefs.  He never belittled others and had empathy and compassion for everyone.  Matthew’s world was a nice one – his world view was of optimism.

We will miss him forever.

In lieu of flowers, we ask that you donate to the Salvation Army, an animal shelter, or the college fund for Annabelle Willenborg. 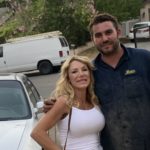